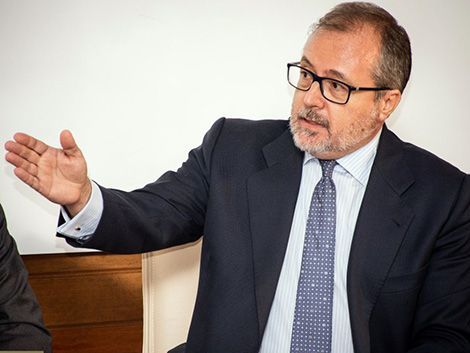 On this concern, Rémi Brague has written, in For a Europe faithful to human dignity, that, “in recent decades, Europe seems to have run out of morals. That is why so many symptoms of dejection appear. It is not that there is a conflict between various alternative visions of Europe, but a deep moral crisis that threatens their survival as a civilization. It remains to be determined whether this crisis will lead to a rebirth or whether it is the announcement of a twilight, the end of Europe”.