European Federation “One of Us” for Life and Human Dignity 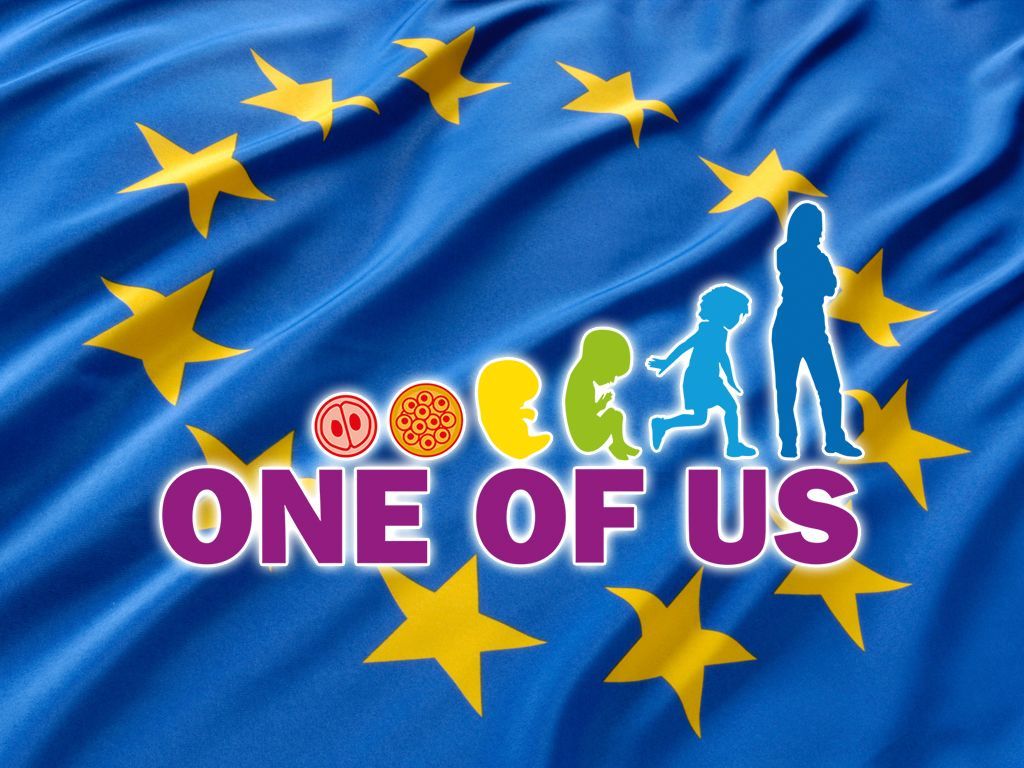 Historical step for the Defense of the Life in Europe.

Uniting forces and with a clear target to fight for the defense of any and all human life, 25 European entities have established the European Federation “One of Us” for Life and Human Dignity.

This important and necessary step forward has been possible thanks to the way the citizens of 28 countries of the European Union have been working together to create the most successful European citizens initiative of all the Initiatives prior to this organization’s existence, and one capable of doubling the number of signatures that were required by the European Commission.

The said Citizens Initiative, with the same name “One of Us” that now has been adopted by the newly formed Federation, was asking for respect for human life in all European Union governing bodies. The titanic effort served not only to carry forward the laborious process, but has also been the starting point for a Federation that wishes to take on the urgent challenges Europe faces in the defense of human life and human dignity.

Despite being a newly formed federation, the founding associations represent amongst them entities of recent creation and many others with a long engagement history of service to human life research, education, assistance, public awareness campaigns and in other fields.

(1) The unconditional recognition of the inherent and inalienable human dignity as a source of human freedoms and citizen’s rights. As such it should be inviolable and protected by all the public authorities.

(2) The development of a Culture of Life in Europe, through promoting and supporting of activities that involve the advocacy of human life, particularly in its most vulnerable stages of development (conception and gestation, childhood, maternity, illness, disability, old age and end of life).

The Federation “One of Us” is apolitical and not confessional.