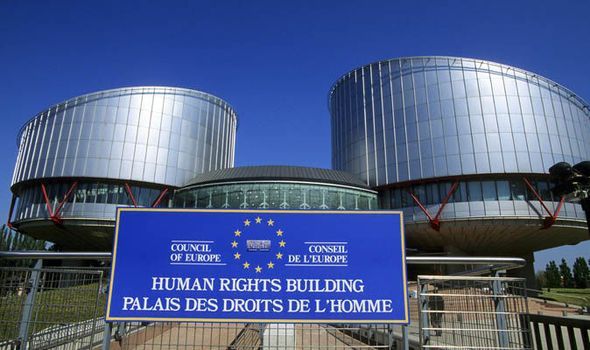 One of Us welcomes this decision which strengthens the protection of children and sends a clear signal against surrogacy and human trafficking.

Today the Grand Chamber of the European Court of Human Rights ruled that “the authorities’ removal of a child born from gestational surrogacy who had no biological ties to the intended parents was not contrary to the European Convention on Human Rights”. This is an important ruling that strengthens the protection of children subject to surrogacy and human trafficking.

In 2011, an Italian couple concluded a surrogacy arrangement in Russia. The child born from this arrangement had no biological ties with the intended parents. It was brought by the couple to Italy with a falsified birth certificate where they asked the Italian authorities to recognize the baby as their child. Their request was rejected by the authorities who placed the baby under guardianship, the child was later adopted by another couple. The couple that initiated the surrogacy agreement brought their case to the European Court of Human Rights, which has now ruled that Italy has not violated the European Convention on Human Rights. The Court argued that, as there is no biological link to the child, the State is not obliged to recognize legal parentage of couples in surrogacy arrangements.

“It is very positive that the European Court of Human Rights recognized the right of the State not to legitimise surrogacy arrangements. The ruling confirms the need to defend the rights of children born from surrogacy agreements and stop the existing slippery slope towards a ‘right to a child’.” says Antoine Renard, FAFCE President.

FAFCE commends the Italian authorities for appealing to the Grand Chamber on this sensitive matter. In its ruling the Court admits that by prohibiting private adoption founded on a contractual relationship between individuals and by restricting the right of adopting parents to bring foreign minors to Italy to the cases where the international rules on adoption are respected, the Italian legislator seeks to protect children from illegal practices, of which some can be qualified as human trafficking.

This judgement follows the rejection of a report at the Parliamentary Assembly of the Council of Europe, which would have opened the door for the acceptance of surrogacy. There are a large number of European states that prohibit surrogacy and many are willing to restrict this practice.

Todays’ ruling is an encouragement to go further in the fight against surrogacy which is intrinsically linked with human trafficking and exploitation.

Maternity Exploitation in the EU
February 2, 2021

Utero in affitto La Consulta: no alla madre surrogata in giudizio con i «due papà»
December 15, 2020

Lithuania declares the business of the surrogacy contrary to the dignity of women
August 12, 2020

The Catholic bishops of Ukraine urges to appeal to the Ukrainian authorities at all levels to condemn and ban the shameful phenomenon of the surrogacy
June 8, 2020

Surrogacy stopped again at the Council of Europe
October 13, 2016
Go to Top