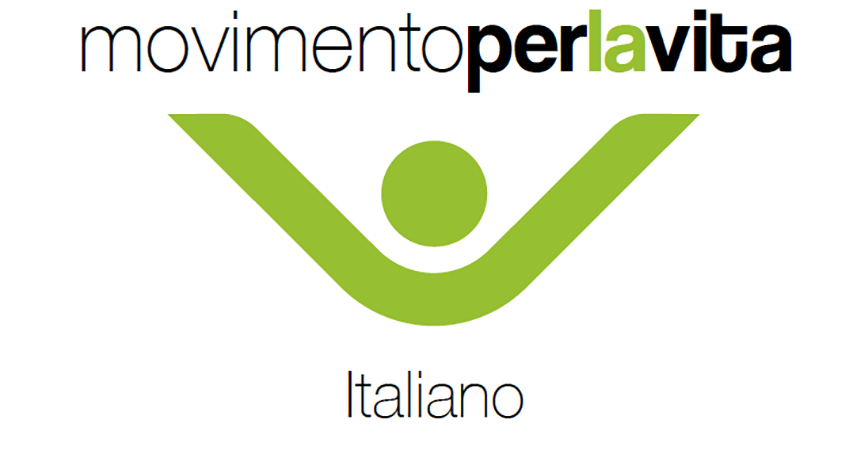 Rome February 15th 2022: The Italian Constitutional Court found the referendum question promoted and supported by some associations which asked to decriminalize the law on the murder of consenting as inadmissible.

The reasons for the decision, not yet filed, will be announced shortly, meanwhile the Communication and Press Office has made it known that the inadmissibility declared by the Council is based on the fact that the requested repeal eliminates «the minimum constitutionally necessary protection of human life , in general, and with particular reference to the weak and vulnerable «.
«We have welcomed with satisfaction the news that corresponds to legal wisdom, which shows the right and proper attention to human life whose protection is the cornerstone of the civil systems to which the Italian system wants to belong. This decision reaffirms the fundamentality of the value of human life in our juridical system or the centrality of the protection of the dignity of human life in our Constitutional Charter. We await the reasons and in the meantime we cannot fail to mention sentence no. 35 of 1997 with which the same Constitutional Court had rejected the request for a radical referendum – practically identical to the one accepted in 1980 – which wanted to repeal the law on abortion, because the protection of life cannot be abandoned and is part of the principles necessary for the ‘existence of a democratic order «, commented the President of the Italian Movement for Life, Marina Casini who added:» The position of the Court adds further elements to the ongoing discussion on the TU on assisted voluntary death, eliminating the argument – questionable – to hasten the legislative process to avoid the referendum ”. At this point, having cleared the field of the referendum, the hope is that Parliament will not insist on widening the mesh of judgment 242/2019 by introducing euthanasia provisions, but rather take care to pour out the maximum scientific, technical and organizational commitment to implement and disseminate the palliative care and adequate pain therapy. The challenge is always that of maximum proximity, of companionship, of affectionate closeness, of accompaniment in the stretch of life that all life summarizes, coming to serenely accept death without ever causing it voluntarily «.
Read more.
Categories: Vida, Noticias, One of Us, Press Releasefebrero 22, 2022
Share this post
Share on FacebookShare on Facebook TweetShare on Twitter Share on WhatsAppShare on WhatsApp