War in Ukraine : One of Us statement 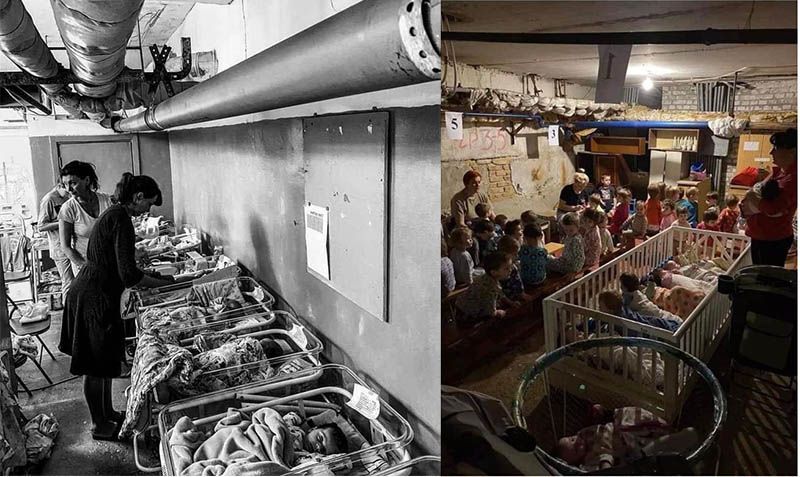 “The defense of LIFE from the trench of death”

The European federation “One of Us” denounces the war in Ukraine and states that “Europe and Western civilization need a true moral rearmament of its principles, its fundamentals, and its values. This “rearmament” begins with the defense of the life of every human being”

The question – wrote Carlo Casini – is to discover the foundation of peace which is not fear […] builds peace who is willing to give his life for the other […] is the value of man, sacredness of his life the profound and true reason that makes the organization of death which we call war feel extremely contradictory. […] The question […] challenges all men, calls them to implement their peace projects, signed by all peoples, who have just emerged from the horror of the last world war. […] The question wants us to reclaim peace, to return it to our hands. We can concretely be builders of peace every day. The measure is human life, any («every») saved life, that is, recognized, accepted, valued, removed from the anonymity of «not counting», in short, loved for itself, as human life and for us Christians as a word of God’s love «.

The One of Us Federation is today as always with the victims of war. We tirelessly defend the value of every human life, born and unborn, men and women, children, and the elderly, and we ask for respect and care for all human life, from the first moment of its existence. For all this we thank you pro-life Ukrainians and people of good will who daily show the culture of life and raise our voice and hands for the cessation of the culture of death in Ukraine and in the whole world.