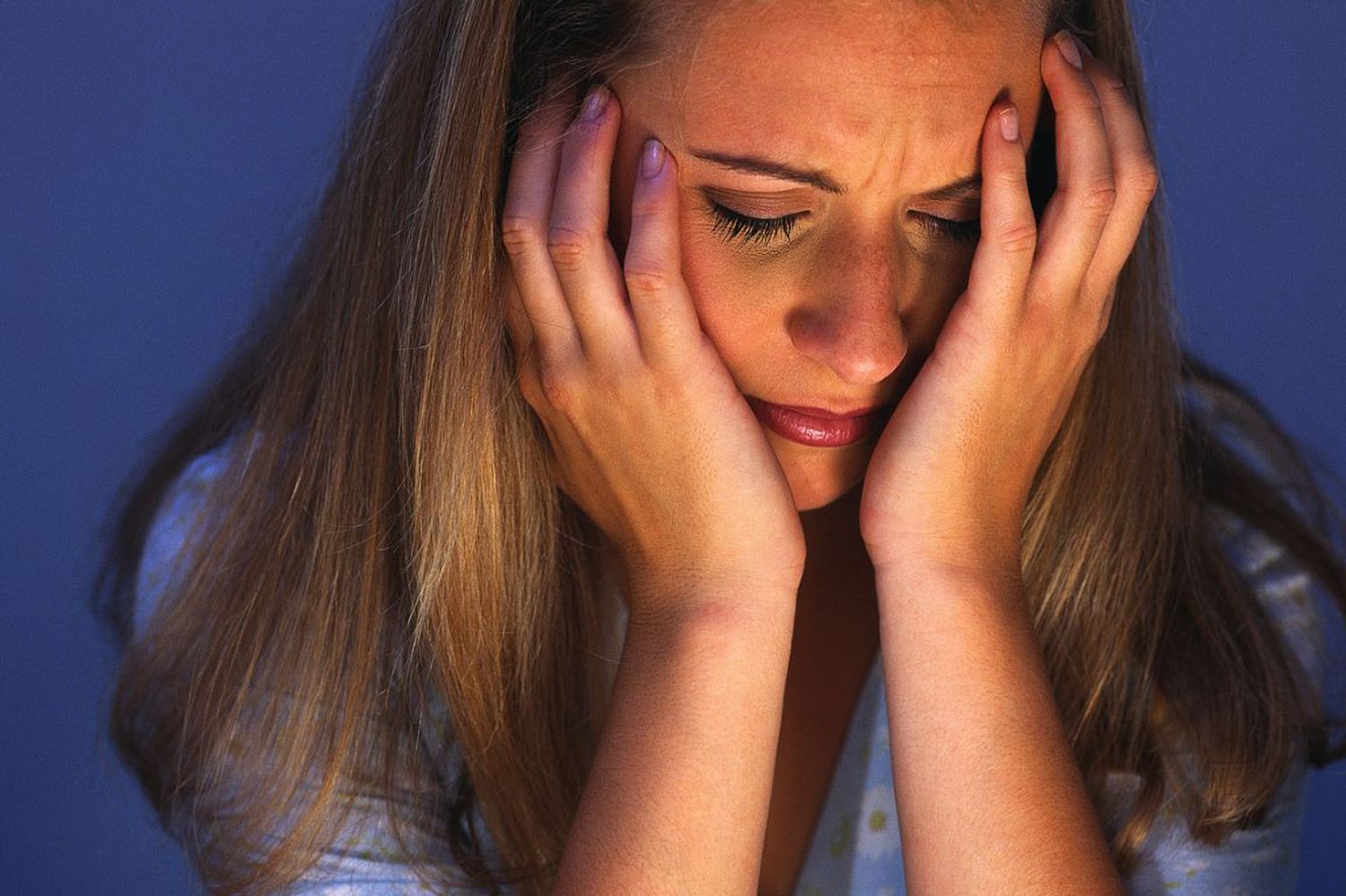 New York, NY (CFAM) — The UN Security Council rebuffed suggestions that victims of wartime rape have a right to abortion in a landmark resolution on women in peace and security last week.

Actress Angelina Jolie urged the United Nations to help victims and punish perpetrators as part of the effort to garner celebrity status for UN causes. She told harrowing tales of women and children being sexually abused in refugee camps.

The Security Council adopted a resolution that focuses on preventing and addressing sexual violence in situations of conflict, but does not mention abortion and the morning-after pill and this angered some.

Delegations that promote abortion internationally expressed their frustration. “Why are the sexual and reproductive rights of victims of sexual violence still in dispute?” questioned French delegate Najat Vallaud-Belkacem. Speaking for the Nordic countries, Karin Enstrom said the availability of abortion and the morning-after pill was “crucial” in situations of conflict.

The Security Council resolution, as close to law as anything that comes out of the UN, included the ambiguous phrase “sexual and reproductive health” for the first time. Part of the ambiguity of the term, only ever defined in a 1994 UN conference, is that it includes abortion where it is legal, but does not include them in countries that protect human life in the womb.

While the Security Council accepted this ambiguity, it rejected any steps towards legitimizing abortion and the morning-after pill.

A report of the Secretary-General earlier this year described abortion and the morning-after pill are “an integral component” to any response to sexual violence in conflict — an indication of the growing rift between the liberal social policies embraced by the UN bureaucracy and the policies agreed by the full membership of the United Nations. The Security Council merely “took note” of the report, the least enthusiastic acknowledgment a document can receive in a UN resolution, tantamount to rejecting the report’s suggestions regarding abortion as a remedy for rape.

Abortion groups have attempted for some time to use the plight of rape victims to create a new human right to abortion. Rape in humanitarian situations is considered one of the “hard cases”. Groups raised the point with UN policy makers at the UN Commission on the Status of Women earlier this year but without success. For the moment too many countries protect human life in the womb for abortion to be made a right under any circumstance.

The Vatican warned member states not to get distracted by agendas that “harm human dignity” in their effort to help victims of rape. Archbishop Francis Chulikatt criticized the inclusion of the term “sexual and reproductive health” in the resolution as a “destructive notion of health care… used as a justification for taking life.” He added “the death of an innocent unborn child only visits further violence on a woman already in difficulty.”

LifeNews.com Note: Michelle Riestra and Rebecca Oas, Ph.D. write for the Catholic Family and Human Rights Institute. This article originally appeared in the pro-life group’s Friday Fax publication and is used with permission.