UK supports aborting fetuses with Down syndrome until delivery 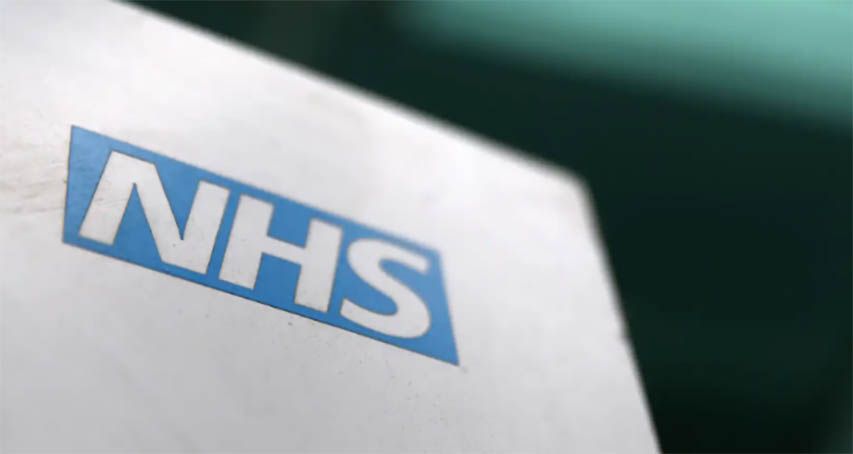 In general, abortion is allowed during the first 24 weeks. In case of «substantial risk», this period is extended until delivery.

The British Court of Appeal has ruled this Friday in favor of allowing the abortion of fetuses with Down syndrome until the moment of birth. In this sense, it has decided to reject an appeal filed by a woman who suffers from this genetic disorder and a mother of a child who also suffers from it.

Heidi Crowter, a 27-year-old woman from Coventry who has Down syndrome, and Marie Lea-Wilson, mother of a boy, Aidan, who also has Down syndrome, brought the suit against the Ministry of Health and Social Care with the intention to eliminate a section contemplated in the Abortion Law.

«I am very upset that babies with Down syndrome can be aborted right up to the moment of birth. This tells me that I am not valued and worth much less than a person without Down syndrome. I am angry that the judges say that my feelings don’t matter,» Heidi Crowter told the English newspaper The Guardian.

In England, Wales and Scotland the law allows abortion as long as it is done within the first 24 weeks of the gestation period, however the law also allows abortion up to the moment of birth when there is a «substantial risk». Among the risks cited by the law, it is included that you suffer from Down syndrome.

UK magistrates had pledged to seek a «balance» between the rights of the unborn and those of women. This specific case was considered in a court hearing held last July. As determined this Friday by the magistrates of the Court of Appeals, the legislation does not interfere with the rights of the «disabled who are alive,» reports Efe.

«This court recognizes that many people with Down syndrome and other disabilities will be upset and offended that this diagnosis of severe disability during pregnancy is considered by law to be a justification for abortion, and that they might view it as implying that their own lives are worth less», the magistrates qualified.

Last July, attorney Jason Coppell, who represented Crowter and Lea-Wilson, found that the language used in that law was considered by some to be «offensive and unacceptable.»

The woman, who does not rule out raising her case to the Supreme Court -the country’s highest judicial instance- assured that she will continue to «fight» for this cause, considering that she has already managed to «inform and change hearts and minds and changed people’s opinions about the law.»