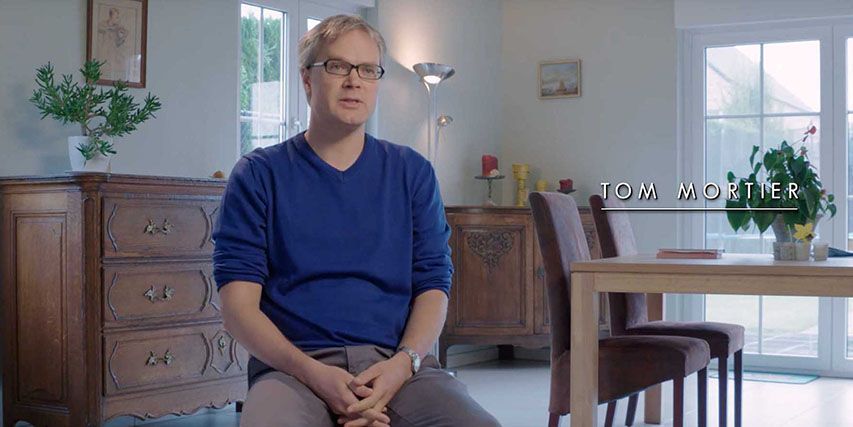 Legal representatives of Mortier seeking justice in the 2012 euthanized death of his depressed mother Godelieve De Troyer have stated that Mr. Mortier was informed the day after his mother had been euthanized with the explanation that he had been suffering from «intractable depression».
Godelieva De Troyer was a 64-year-old woman in good physical health but with a history of depression-related problems.

Robert Clarke, Mortier’s legal representative, has stated that:
«International law has never established the so-called ‘right to die’. Rather, it firmly affirms the right to life, especially for the most vulnerable among us. A look at the tragic facts of this case exposes the lie that the Euthanasia is good for society. The sick, the suffering, the elderly and the vulnerable in our society deserve the utmost respect and care. When this case reaches its final stage, we hope that it will give Tom some justice and help protect others. «
Tom Mortier’s mother “was physically healthy and her psychiatrist who had been treating her for 20 years did not believe that she met the legal requirements of Belgian euthanasia law. However, she was euthanized in 2012 by an oncologist with no known psychiatric qualifications. «

The doctor who euthanized Ms. De Troyer also authorized other controversial cases of euthanasia, such as that of 45-year-old deaf twins and a 44-year-old woman whose sex-change operation had a poor result. This doctor is the co-chair of the Federal Monitoring and Evaluation Committee in charge of studying cases of euthanasia in Belgium.