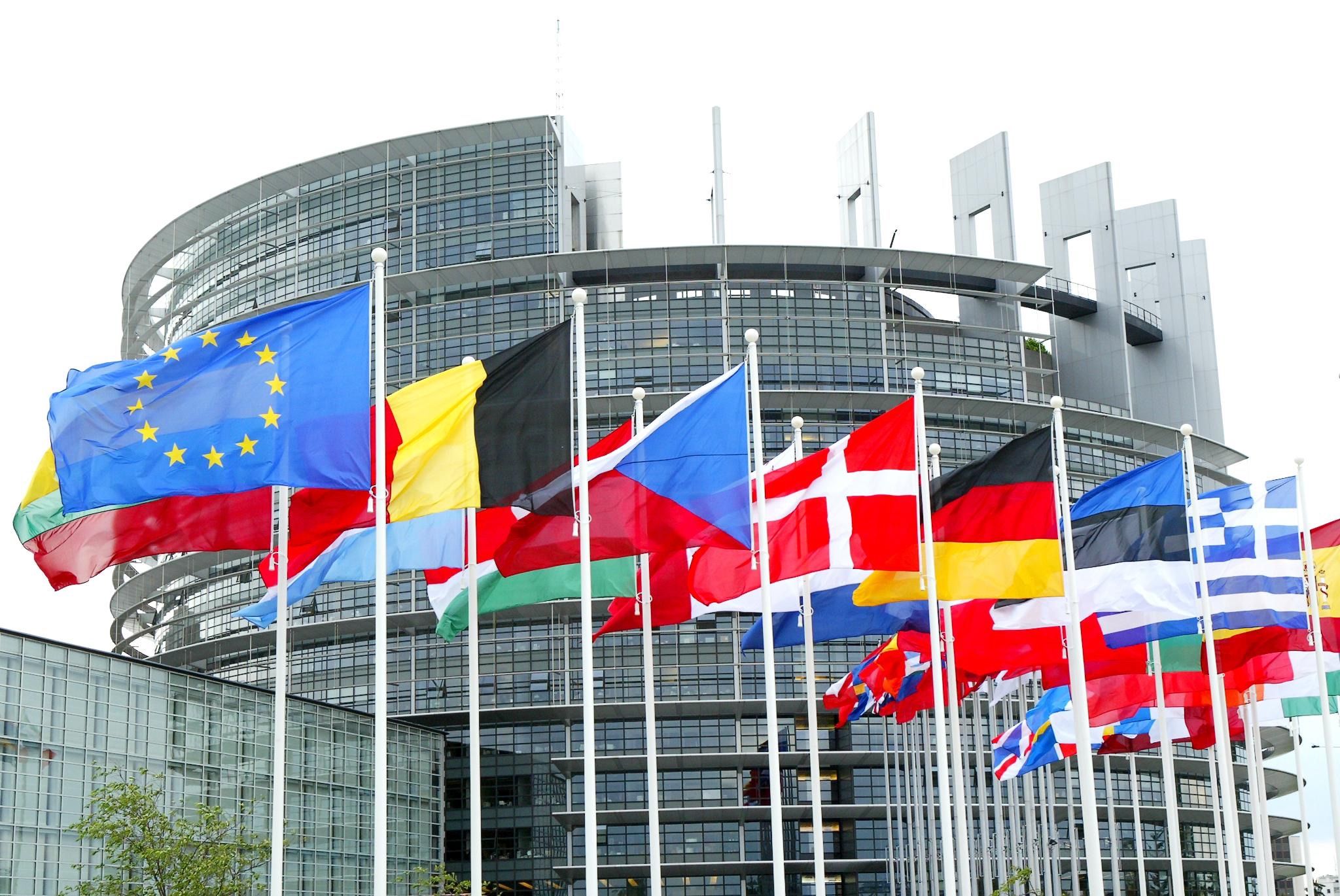 Brussels June 10, 2022.- The European Parliament has adopted on Thursday, June 9, by 364 votes in favor, 154 against and 37 abstentions, a resolution in which they “remind” the Supreme Court of the United States that it must «respect» the ruling of the Roe v. Wade case ( 1973), which grants constitutional protection to the right to abortion in the country.

The plenary after parliamentary debate on Wednesday, has urged US President Biden and his administration to guarantee access to abortion; the Government of Texas to repeal Law 8 of the Senate of this State and ask other US States with similar laws, to adapt their legislation.

In addition to this interference in a sovereign country and its administration of justice by
directly attacking the separation of powers, MEPs have gone on to request that European citizens finance abortion, pointing out that «the European External Action Service, the Commission and all EU countries contemplate compensating for any potential reduction in US funding for sexual and reproductive health and rights (SRHR) globally, and prioritizing universal access to safe and law in its foreign relations after these «recommendations» to a sovereign country, the United States, and its Supreme Court, MEPs urge the EU countries to decriminalize abortion, indicating that medical professionals should not deny women access to abortion on religious or conscientious grounds.
Jaime Mayor Oreja, President of the One of Us European Federation affirms that “The European Union is walking towards nothingness in the wake of the declarations of President Emmanuel Macron announcing his intention to bring abortion as a right to the Charter of Fundamental Rights of the EU. Today more than ever we must mobilize and from One of Us we call for this mobilization against this transition from Europe to nothingness. We call on all European countries, organizations, and citizens to mobilize against this direct attack on the very foundations of our civilization”.
Marina Casini, President of the Italian Movimento Per la Vita declares: “Let’s make it clear: the right to abortion is the abortion of the law, of the human rights and of Europe. It is not a judgment on women, on experiences, on dramas, on individuals. It is a judgment on an ideology that rebels against the very idea that the Supreme Court of the United States could reverse the 1973 ruling and consider the conceived as a human being worthy of living; an ideology that does not tolerate in any way to talk about that human being: the conceived, the unborn child, the person on their way to birth; in a word, one of us. To deny the right to be born is to collapse the great political project for which the European Union exists, it is to open the furrow of a lacerating contradiction. If we reflect deeply, the European Union (EU) was born to defend life. And today more than ever, let us think about the ongoing war, it is essential to strengthen this awareness. Even more unacceptable is the current feminist demand -also trumpeted by powerful international lobbies- to consider abortion as a «fundamental human right». Nothing could contrast more with the culture of human rights.”
The European Federation affirms that the resolution of the European Parliament of June 9th , 2022 is a global threat to the freedom and dignity of women and to the right to life of the child. It attacks the principle of subsidiarity and the sovereignty of the member states and eliminates the right to the conscientious objection of health professionals who have not received their health training to eliminate persons, but to heal them.
This Resolution, like the Matić  report approved in 2021, introduces terrifying discrimination against women. Abortion is not a right. Abortion is a particular form of atrocious violation against women, against her mind, against her body, her intimacy, her fertility, and her own nature in general.
Instead of disfiguring rights by pretending that abortion becomes a right, why not worry seriously about freeing women from the conditions (there are so many!) that push them to abort? Wouldn’t this be a way to protect the health of women harmed by abortion? Why not invest funds and resources in promoting births, instead of promoting initiatives to prevent multitudes of human beings from seeing the light? Talking about the right to life is not a hindrance, a brake, a difficulty in politics, but -on the contrary- a motor.
We will respond to this injustice with peaceful cultural resistance to defend the dignity and freedom of women and children. To live and embrace life.
Categories: Aborto, Noticiasjunio 13, 2022
Share this post
Share on FacebookShare on Facebook TweetShare on Twitter Share on WhatsAppShare on WhatsApp