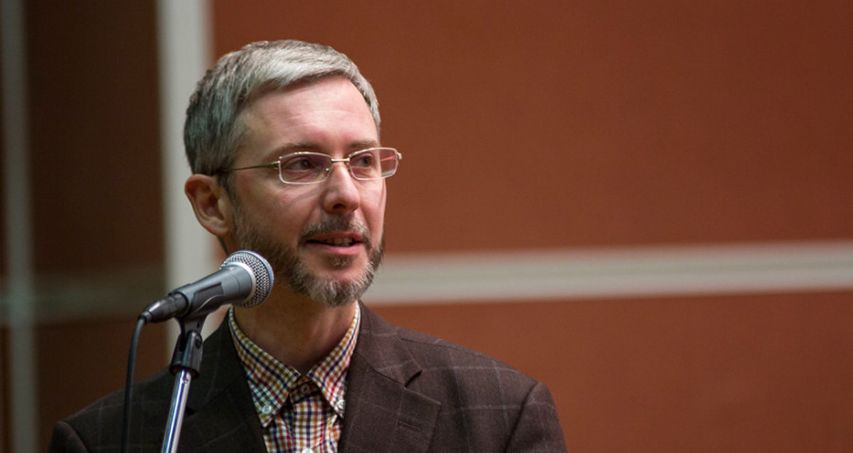 In Russia, as in most countries, the decrease in surgical abortion is offset by the extension of chemical abortion. But there is a difference: in the first case the process is immediate and irreversible, while in the second the mother has the possibility of reversing itself in the first hours.
These procedures are well known in the United States and the United Kingdom, where they are successful. significant success rates, saving the child’s life to the relief of the mother, who was also the victim of a hasty decision

Dr. Alexey Fokin, who practices in Saint Petersburg, began using these progesterone treatments in 2016, when a colleague gave him consulted the case of a mother who had taken the abortion pill and had regretted it after a short time. «I understood that it was not a rare case,» she tells Catholic News Agency: «Many women take mifepristone [the abortion pill] almost instantly, from impulsively, without a firm decision.

Thousands of them want to go back, reverse the effects of mifepristone and save their children. ”To meet this need, Fokin contacted Heartbeat International, an organization that helps pregnant women that oversees the Abortion Pill Reversal portal (chemical abortion reversal), to learn about and publicize progesterose treatment to reverse abortion. It is effective in the 24 hours after ingesting the abortion pill although, he says, there have been cases of success even after 72 hours.
In contact with Dr. George Delgado, the program’s medical advisor, Fokin was trained and began to implement the treatment in Russia together with a colleague, Anna Fenina, offering the same service in her country. In 2018 they began to promote it through videos on YouTube, and were met with thousands of visits and queries.
Normally, mothers reach them through search engines and social networks. After seeing the information, they either contact their gynecologists directly for progesterone treatment, or they call Fokin and his colleagues, who always try to refer them to their GP.
“After completing the treatment, many write to us to show us their Thank you for reversing the abortion. We are very happy that this protocol gives so many women a second chance and the opportunity to correct the mistake «, says the doctor.
Fokin maintains that the abortion pill is» a legalized poison «, but poison after all because» causes death or damages organs and tissues. Poisons block or inhibit normal processes. Pregnancy is a normal and natural process and mifepristone causes the death of a normal child. ‘ How do you fight? Progesterone, a natural hormone, is given, which, he explains, has been used «safely and effectively» for decades to treat miscarriage. With it, «we unblock the progesterone receptors that mifepristone has blocked and return the process to its natural course.»
The abortion lobby has fought back by denouncing alleged side effects of progesterone treatment, but a 2018 investigation by Dr. Delgado and collaborators showed that «the reversal of the effects of mifepristone with progesterone is safe and effective», with a success rate between 64 and 68%.
Currently, Dr. Fokin is in discussions with the Russian Ministry of Health for the recognition of the treatment: «We have positive feedback,» says the doctor.
Categories: Aborto, Noticiasseptiembre 22, 2021
Share this post
Share on FacebookShare on Facebook TweetShare on Twitter Share on WhatsAppShare on WhatsApp