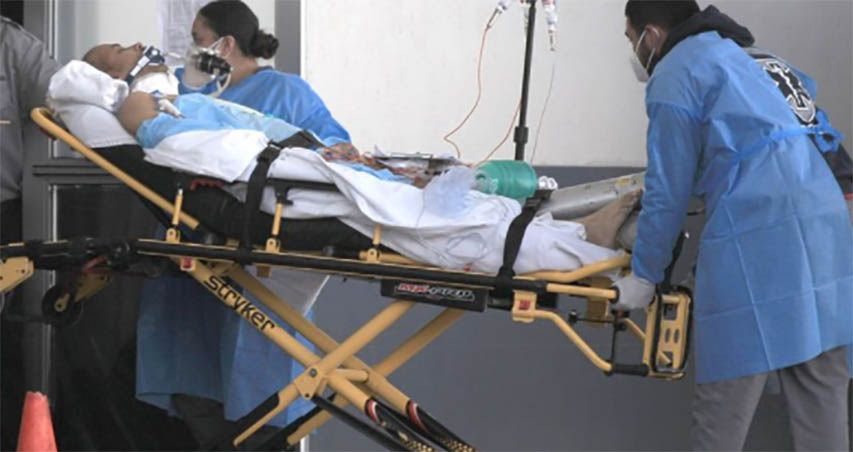 The Mexican Supreme Court of Justice  (SCJN) recognized  recently  that conscientious objection of medical personnel is constitutional, but warned that it is not an unlimited right that allows discrimination against women and minorities.

By majority of eight votes, the SCJN recognized as constitutional the right to medical conscientious objection, but clarified that it is only individually and with the obligation for the State to guarantee the protection of the health of patients, including abortion.

“Conscientious objection does not constitute an absolute or unlimited right that can be invoked in any case and under any modality. It is not a general right to disobey the laws, ”said the author of the project, Judge Luis María Aguila.

The ruling comes a few weeks after the Supreme Court declared the criminalization of abortion unconstitutional for the first time, a historical precedent that prevents the imprisonment of women and medical personnel who help them with consent.

Now, the SCJN addressed the unconstitutionality action promoted by the National Human Rights Commission (CNDH) against the reform of the General Health Law of 2018 that allows conscientious objection in doctors.

The reform does not legalize discrimination or endorse denying an abortion or treatment, but it creates an environment that harms women, the LGBT + community and other minorities, as argued by the president of the Supreme Court, Arturo Zaldívar, who voted against the constitutionality of conscientious objection.

«The proposal lacks a gender and intersectional perspective, as it does not recognize that it is women, pregnant people, people of diverse sexual orientation and people with fewer resources who suffer the most from the impact of the exercise of conscientious objection,» said the minister. .

Despite the resolution, the ministers of the plenary session did not agree to declare the validity of Article 10 Bis of the General Health Law.