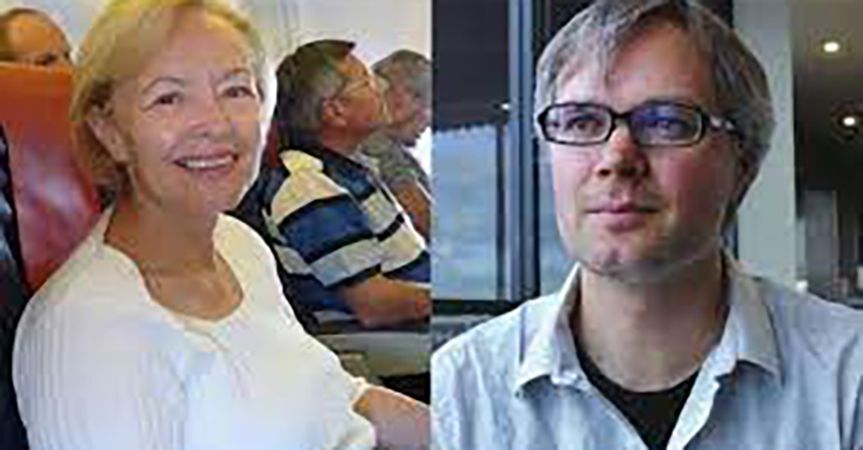 The 64-year-old woman had been diagnosed with «incurable depression», although her psychiatrist doubted that she met the requirements to request her death.

His son, who has taken the case to court, was only informed of his mother’s intentions when he was called from the hospital to remove the body.

The European Court of Human Rights has ruled against Belgium for having authorized the application of euthanasia to Godelieva de Troyer, who died by lethal injection in 2012, at the age of 64. The victim had been diagnosed with «incurable» depression and was led to death without the knowledge of his relatives, starting with his son, Tom Mortier, who is the one who has brought the case to justice.

According to the court, Belgium violated the European Convention on Human Rights, which states that everyone’s right to life must be protected by law, yet they failed to properly examine the alarming circumstances that led to this induced death.

Specifically, the Belgian Federal Commission for the Control and Evaluation of Euthanasia, which reviews cases when they have already occurred, is criticized for its role being «insufficient» to clarify the circumstances related to De Troyer’s euthanasia. However, it has not considered that there has been any violation of the Belgian legislative framework that allows the practice of euthanasia.

The ruling establishes that «taking into account the crucial role played by the Commission in the subsequent control of euthanasia, the Court considers that the control system established in the present case did not ensure its independence.» Therefore, it concluded that Belgium did not comply with its obligation to protect citizens established by the Convention both due to the lack of independence of the Commission and the lack of promptness of the subsequent criminal investigation.

The person who was euthanized was physically healthy and the psychiatrist who had treated him for more than 20 years doubted that he met the requirements of the Belgian euthanasia law. However, neither the oncologist who administered the lethal injection nor the hospital where he was euthanized even informed her son that she was considering inducing his mother’s death.

He found out the day after Godelieva de Troyer’s life was ended when the hospital asked him to make arrangements to take care of her mother’s body and personal effects. At trial it has been discovered that the same doctor who administered the lethal injection is also co-chair of the Federal Commission charged with approving euthanasia cases, including this one, demonstrating a clear conflict of interest. In Belgium, about seven people die legally every day by euthanasia.