The Spanish Senate approves the criminalization of the Prolife movements 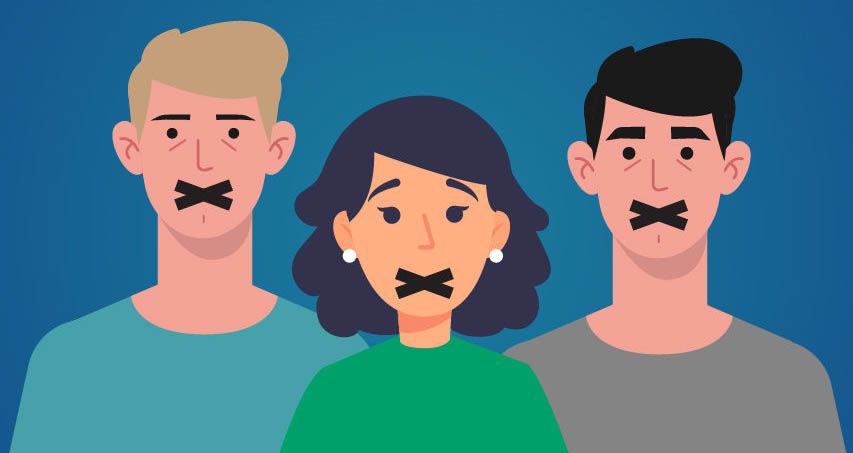 The Spanish Senate approves the criminalization of the Prolife movements ending their freedom of expression and demonstration.

Yesterday, April 6, the Spanish Senate approved by 154 votes in favor and 105 against, the law that modifies the Penal Code for the criminalization of groups and individuals who work in the field of defense of life . From an authoritarian conception of the criminal law and for political but above all ideological reasons, a sector of the population that, following its beliefs defends life, suffers the amputation of its fundamental freedoms

This serious attack on freedom and therefore on the very essence of democracy, must have a legal response. Doubts about the constitutionality of this Law must be cleared by the Spanish Constitutional Court.

One of Us denounces this partisan use of the law that affects not only the pro – life groups that pray or offer help to women in their motherhood , but also and above all , the woman herself who is robbed of the possibility of receiving help or information before a serious decision for their life and the unborn child.

It is the triumph of the abortion business against the protection of women and life. It is the recognition of a tragedy as the subject of a right that must be protected in the penal code.

Today it is the groups and individuals who defend life and their dignity, tomorrow it will be any demonstration that seems harmful to powerful lobbies, ideologies or businesses.