The ruling ROE V. WADE: The recognition of the Constitutional right to Life 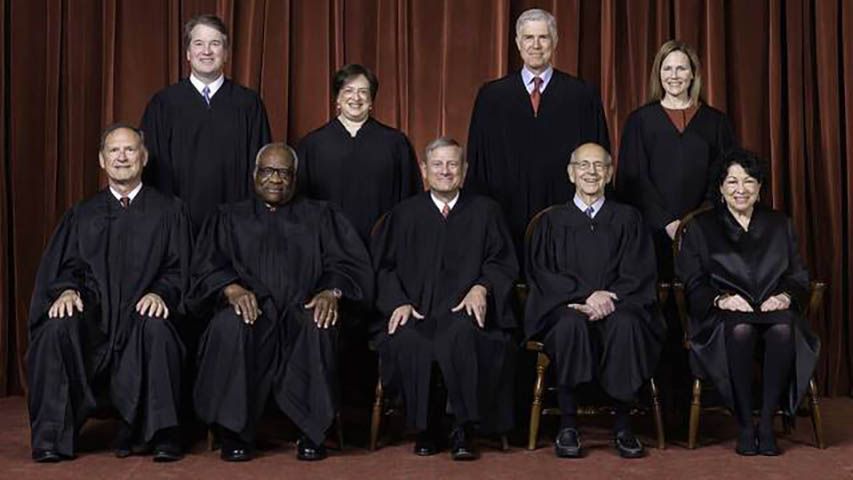 The right to life is based on the Fourteenth-Amendment prohibition against laws that deprive any person of life or of equal protection under the law.

Therefore a proper legal analysis recognizes that there is a Constitutional right to life.  The Roe v Wade decision itself stated that if the unborn child is a legal “person,” the case for abortion would collapse, and the child’s right to life would be guaranteed specifically by the Fourteenth Amendment. Since then, modern science has shown us that the unborn child is a unique, genetically distinct human person from the time of his or her conception.

The importance of the Fourteenth Amendment

The Fourteenth Amendment says that no person may be deprived of life, liberty, or property without due process of law, nor denied the equal protection of the laws. Even if the country’s main focus was race issues in 1868, when the amendment was adopted, its broad wording was intentional. With these words they were understood at the time—that the life of a human person began at conception, even if medical science had not yet come to a full understanding of genetics and fetal development.

According to the amicus brief the Center for Medical Progress filed in the Dobbs case, recent legal scholarship has established indisputably that the state legislatures that ratified the Fourteenth Amendment in 1868 understood and intended the word “person” to include pre-born humans. In the 1818 case of United States v. Palmer, the Supreme Court acknowledged that the word “person” includes all of humanity. As recently as 1968, the case of Levy v. Louisiana defined “person” to include all who are “humans, live, and have their being,”

While the Supreme Court’s draft decision does not go far enough to protect the pre-born, it does reveal a possible pathway for future cases to recognize a Constitutional right to life, even if the justices cannot bring themselves to recognize the pre-born as literal “persons.” Justice Alito, in explaining why there is no right to abortion under the Fourteenth Amendment, shows us how other rights, such as the right to life, can be established.

The protection of innocent human life also meets the second part of Judge Alito’s double test, as it is «essential to our nation’s scheme of ordered liberty» to prevent one group of people from killing another, especially when members of the victim group, that of the unborn, cannot speak for themselves and have no vote at the polls.

The fact that Roe v Wade can be overturned will not prevent abortion laws from being left to the states.
The Court must not abandon its responsibility to extend constitutional protections to all, especially to defenseless unborn children.

No person, including the unborn child, should be deprived of life without due process of law, and no person should be denied equal protection. Unfortunately, at least for now, the Supreme Court is unwilling to recognize a constitutional right to life. We must continue our work to ensure equal protection for the unborn as ONE OF US.