The new abortion Law in Spain: new attack on the right to life, the women, the under age and their parents 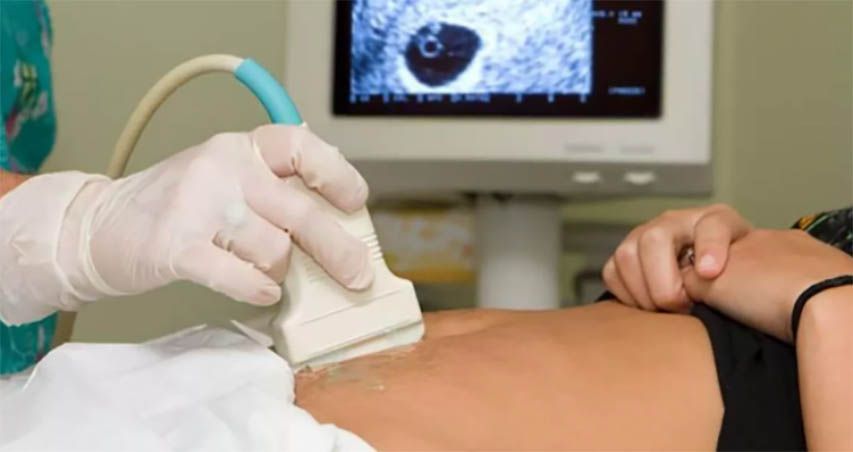 The Council of Ministers of Spain approved las Tuesday the preliminary draft law on abortion, which allows abortion to minors between 16 and 18 years of age without parental consent, among other measures. Minors with a disability are included in this group.

The text also eliminates the three days of reflection for women to make the decision to abort and includes a day off for women who abort.
These are the 15 key points of the new abortion law:

– Women over 16 years of age, including those with disabilities, will be able to abort without parental permission

– The three days of reflection are eliminated

– Abortion will be considered a service of urgency

– Women will be able to choose the abortion method: pharmacological or surgical

– One day off work is included for voluntary termination of pregnancy

– Specific leave for women who have very painful and disabling periods

– Prenatal leave from the 39th week of gestation, which will not consume any day of maternity leave.

One of Us denounces:

– The elimination of human life. All life is worthy and it is a function of the State to protect it, not eliminate it. A society that makes our children the main target to be eliminated becomes a benchmark for the death of its own society, it is a catastrophe for future generations and it threatens the most basic conscience, solidarity and humanity.
– The abandonment of our minor daughters who will not be able to count on the help of their parents. Parents have the right and the obligation to know and be aware of the surgical interventions they undergo. Accompany them, take care of them and be with them in difficult times. The State CANNOT supplant the parents or the family
– The pointing of the doctors, who must appear in lists of objectors. Doctors are trained to cure, heal and save lives, not to eliminate them. It is unacceptable for the State to point them out publicly and demand that they appear on public lists because they oppose a murder
– The distribution in educational centers of the morning after pill and contraceptive methods, turning schools into centers that promote sexual relations instead of academic training centers.

– The pressure on women in their maternity, depriving them of a minimum of reflection to make the decision to eliminate their child. Three days of reflection disappear to make such a serious and important decision for a woman

The One of Us federation encourages all of society to publicly denounce and radically oppose this law. Families, parents must oppose the supplanting of their mission as parents by an oppressive and totalitarian State. We cannot remain silent in the face of this attack on life, on medical professionals, on our children and on educational centers