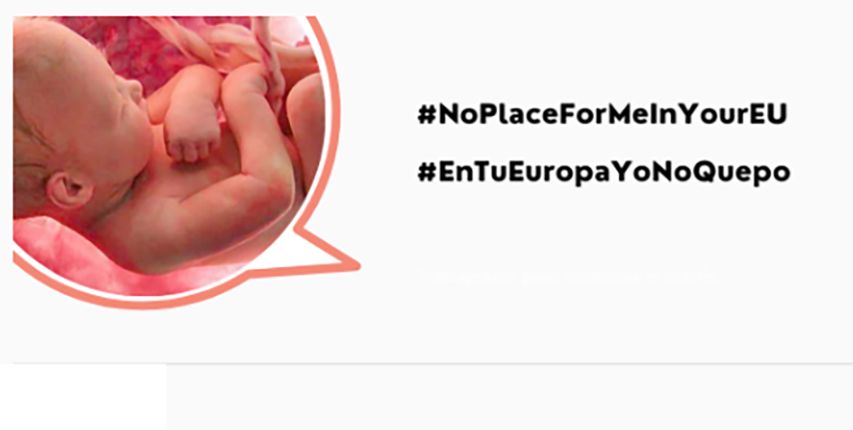 Faced with President Emmanuel Macron’s desire to include abortion in the Charter of Fundamental Rights of the European Union, as he expressed before the European Parliament in Strasbourg on January 19, the One of Us Federation, which brings together more than 40 European associations and thousands of citizens committed to defending life from conception to natural death, expresses its deep concern and firm opposition to this proposal announced by Mr Macron.

This recognition of abortion as an alleged and false right in a reference text of the European Union, a text with the value of a legally binding treaty, would constitute an important break not only with the project of the founding fathers, but also an intolerable interference in the national sovereignty of the member states in a matter as sensitive as the right to life and in an attack on the very identity of European civilization. Union founded on the inalienable dignity of the human person and on Freedom.

The One of Us European Federation raises its voice in defense of the weakest, the unborn baby, and reminds the French Presidency of the Council of the European Union of the insurmountable value of life and the dignity of every human being. The future of Europe cannot in any way be based on the right to abortion without the risk of extinction.

European civil society has already shown, through the European Citizens’ Initiative held in 2014, which collected 2 million signatures, that the right to Life is the main fundamental right to protect in every society.

The European Federation One of Us is mobilized and calls for the mobilization of civil society organizations and European citizens against a project that presents us as a right the annihilation and elimination of their future children.

Every human being is One of Us.