The advance of death: Tasmania bill will allow wide-open euthanasia. 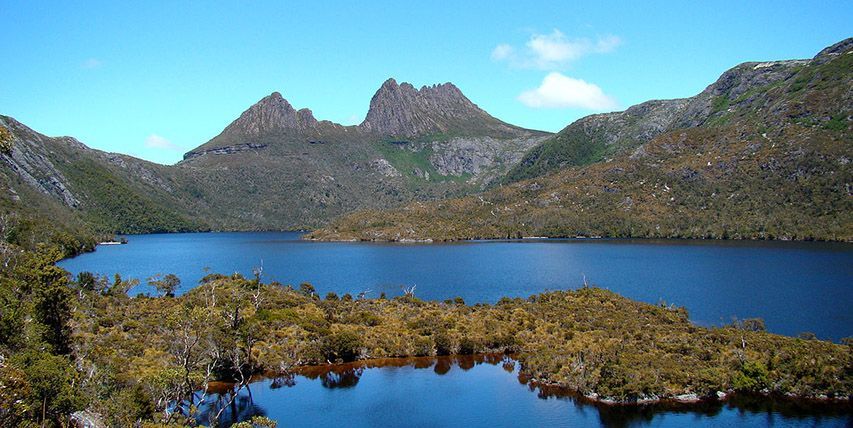 When debating the legalization of euthanasia or assisted suicide, the specific language of the legislation is often overlooked while people debate the concept assisted death.

The language in the 122 page Tasmania End of Life Choices bill which is expected to have its second reading in the Upper House on September 15, allows for a wide open assisted death regime.

This article focuses on the definition of medical condition in the bill.

For the purposes of the Act, the bill defines a relevant medical condition as:

(1) a disease, illness, injury, or medical condition, of the person that is serious, incurable and irreversible.

(2)Despite subsection(1), a mental illness, within the meaning of the Mental Health Act 2013 is not a relevant medical condition for the purposes of this Act.

What does that mean? Unless the request for assisted death is based on mental illness, the person is only required to have a serious, incurable and irreversible medical condition.

The bill also states that a person can be approved for an assisted death not only based on the serious, incurable and irreversible condition but also based on complications that may arise from treatment being received or treatment that may possibly be received.

Specifically, the bill states that a person can be approved for an assisted death if that person is concerned about:

The bill goes on to state that assisted death is permitted if, in the opinion of the person making the request, there is no reasonable treatment that will lessen the persons suffering to an extent that is acceptable to the person.

Some people are delusional or have nomophobia about their medical condition. As noted above stated the language of the bill allows a wide open assisted death regime.

In summary, the definition of medical condition is completely subjective because it is based on whether the person finds the condition unacceptable, which is impossible for a physician to evaluate.

In other words, this bill gives pro-euthanasia medical practitioners the ability to approve deaths without fear of wrongful deaths leading to legal concerns.

The Tasmanian assisted death bill is 122 pages long. It is a massive spider web of text that appears to have comprehensive safeguards.

This voluminous bill, like most of the pieces of legislation that present their legislative proposals to pass euthanasia, is not designed to protect a vulnerable person, but rather to protect doctors who choose to kill.