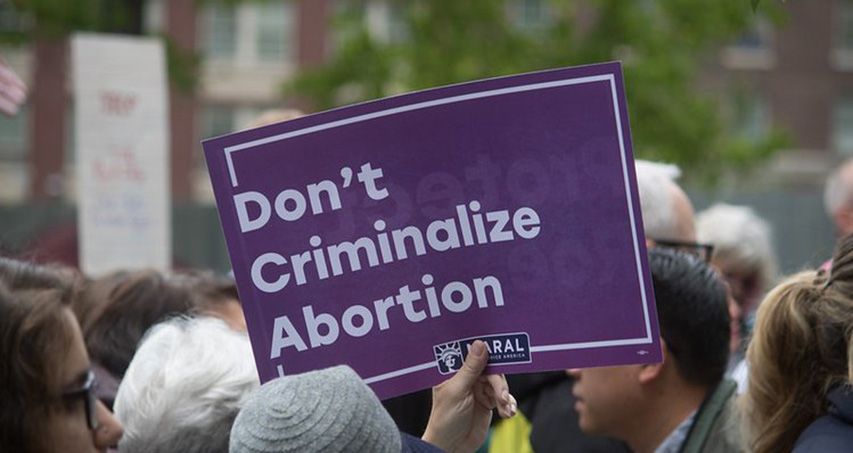 Though abortion numbers have been dropping steadily across the U.S., abortion pills are being used to abort more and more unborn babies. Many expect the number will grow after President Joe Biden’s administration began allowing abortion drugs to be sold through the mail without the woman ever seeing a doctor in person – a huge gift to the abortion industry.

Popular women’s magazines and websites basically have been giving free advertising to the abortion industry, too, touting the abortion pills as “very safe” and effective.

BuzzFeed, for example, recently published a list of “14 things you should know about the abortion pill” based on comments from Melissa Grant, chief operating officer of the abortion chain Carafem. Interestingly, Carafem brags in its 2020 annual report that the New York Times, Ms. magazine, Elle, Politico and other national news outlets essentially gave it $7.8 million worth of free advertising through their articles.

But most of the reports about the abortion pill do not tell the whole truth. One would be hard pressed to find any that mention the unborn baby. BuzzFeed referred to the unborn baby as a “pregnancy [leaving] the body” – as if pregnancy is a thing rather than a condition and the unborn baby does not exist.

So here are eight facts about the abortion pill that the mainstream media is neglecting to tell women:

1. Abortion pills are used to abort unborn babies up to 10 weeks of pregnancy in the U.S. Even at this early stage of pregnancy, unborn babies already are incredibly developed. A unique, living human being with his/her own DNA comes into being at conception. By six weeks, their heart is pumping blood. By eight weeks, the unborn baby can respond to light touch, and by 10 weeks, the unborn baby has fingers and toes, a brain, kidneys, muscles and bones, according to the Endowment for Human Development. Some parents even have seen their babies hiccuping at this early stage.

2. The abortion pill really is two different drugs: mifepristone and misoprostol. Mifepristone, the first pill, makes the uterus inhospitable to new life by blocking the hormone progesterone. It basically starves the unborn baby to death. A day or two later, the second drug, misoprostol, is taken to induce contractions and expel the baby’s body, usually into a toilet at home.

3. Abortion pills are not safe for women. Risks include excessive bleeding, severe abdominal pain, infection and hemorrhage. The study “Immediate Complications After Medical Compared With Surgical Termination of Pregnancy” found a complication rate of approximately 20 percent for the abortion drugs compared to 5.6 percent for surgical abortions.

4. Some women have died along with their unborn babies after taking the drugs. In the United States, mifepristone has been linked to at least 24 women’s deaths and 4,000 serious complications.

5. Claims about abortion drugs being “very safe” are based on limited data. A recent study published in Issues in Law & Medicine in January found “glaring deficiencies” in federal reporting requirements that suggest many complications are not being reported.

6. Abortion pills do not feel “natural” or similar to a heavy period for many women. The abortion industry often implies that the abortion pills are not that painful and women do not suffer much while taking them at home. But post-abortive women tell stories of horrific pain and heavy bleeding and fears that they would die alone in their home after taking the drugs.

7. Coercion and abuse are a real problem. Numerous studies link abortion to domestic abuse, and many women report feeling pressured or forced into aborting their unborn babies. As the abortion pills become more easily available, men are obtaining the drugs to force their partners to abort their unborn babies.