Romanian Senator Lungu to the universities: „Gender studies are not a free debate of ideas, but a politico-leftist indoctrination” 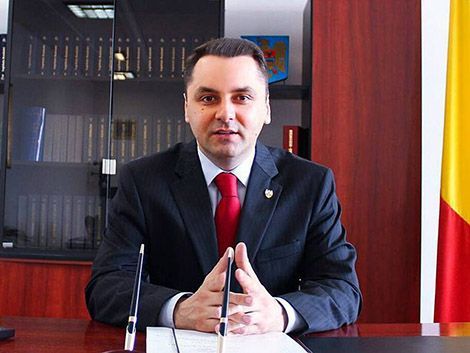 After the Romanian Parliament adopted a law banning gender theory in education, several Romanian universities, including the University of Bucharest and the “Babeș-Bolyai” University of Cluj-Napoca, deplored the law, arguing that it is a political interference in education and that universities need freedom of debate for any ideas.