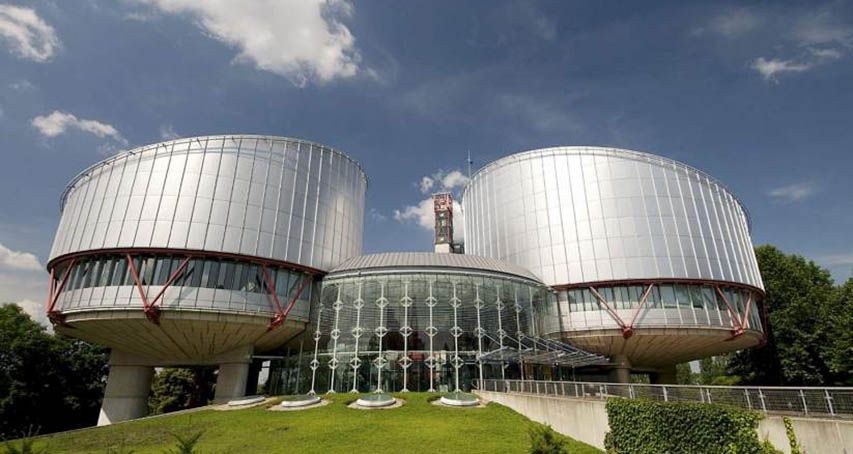 The Strasbourg-based European Court of Human Rights sided with Poland, finding that Warsaw’s policy of not reissuing long-form birth certificates after a person undergoes sex reassignment surgery is not discriminatory.

Warsaw argued that the long-form birth certificate was a record of the birth as it happened and most countries in Europe do not alter long-form birth records when someone undergoes sex reassignment surgery. The short-form certificate is much more commonly used for identification and documentation, whereas the longer version serves mostly as a civil record.

The rights court’s First Section agreed with Poland, concluding that the country had a right to maintain accurate birth records and refusing to change the long-form version didn’t meaningfully impact the man’s life.

“The applicant did not demonstrate that he had suffered any sufficiently serious negative consequences or difficulties resulting from the fact that the sex assigned at birth is still visible in the form of an annotation on his full birth certificate,” the seven-judge panel wrote.

The man, identified only as Y. in court documents, said that he was in the process of applying for French citizenship and adopting a child. He married his French wife in 1993 and the couple had a daughter in 2001. The court pointed out that both his wedding certificate and his daughter’s birth certificate reflected his male identity.

The Strasbourg court, created in 1959 by the European Convention of Human rights, has taken more gender identity-related cases in recent years.

The first case, in 1986, rejected a complaint by a transgender man who was unable to change legal documents in the United Kingdom, finding there were no grounds for discrimination. However, by 1992, the court ruled for the first time that the rights of a transgender person had been violated when France refused to provide an updated identity card for someone who had undergone sex reassignment surgery.