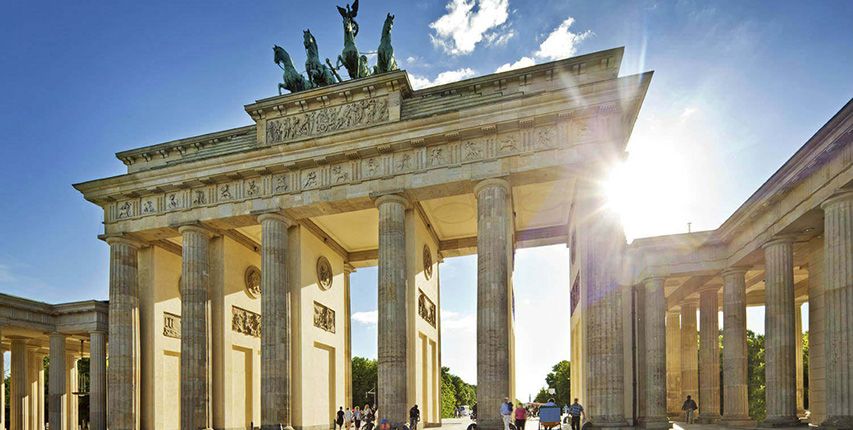 In a December 16 ruling, the Administrative Court in Frankfurt am Main ruled that limiting when and where members of the 40 Days for Life prayer group can congregate is incompatible with the right to free assembly.

The group had signed up in 2020 to hold a 40-day prayer vigil outside the Pro Familia counseling center in Frankfurt am Main, in the German state of Hesse, from noon to 4 p.m .; however, city authorities ruled that participants could only meet nearby outside of opening hours.

In addition, the group was told that during business hours the vigils should be held further away from the abortion counseling center and that conversations with the people entering or handing them brochures were prohibited.

However, the court found that the order violated the right to freedom of assembly established in Article 8 of the Basic Law of Germany, reported CNA Deutsch – the German agency of the ACI Group.

In a press release on December 16, he indicated that this guarantees the organizers «fundamental rights to determine themselves the place, time, type and content of the assembly.» “The restrictions ordered by the city invaded this right. The court could not see any justification for this, ”he added.

Although the ruling can be appealed, it was highlighted by Pavica Vojnović, a pro-life leader currently appealing against the ban on prayer vigils outside the Pro Familia counseling center in Pforzheim, a city in the state of Baden-Württemberg.

Felix Böllmann, legal adviser for ADF International, a Christian organization supporting Vojnović’s appeal, said that «we welcome the ruling of the court in Frankfurt protecting the fundamental freedoms of expression and assembly.»

«First of all, people, who make an effort to protect the right to life, should not have been prohibited from peacefully exercising these freedoms,» he said. In that sense, he said that they have «the hope that this ruling will set a positive example for cases like that of Mrs. Vojnović».

CNA Deutsch reported earlier this month that the appeal in Pforzheim was admitted in the same week that Germany’s new federal government announced plans to attack «harassment on the pavement by anti-abortion activists.»

The incoming government is a tripartite coalition made up of the center-left Social Democratic Party (SPD), with business-friendly Free Democrats and Green environmentalists as partners. It is known as «the traffic light coalition» because the colors of the parties are red, yellow and green, respectively.

The coalition agreement contains a chapter entitled «Reproductive Self-Determination» that promises to strengthen the «right of women to self-determination.» It also describes free abortions as part of «reliable medical care,» CNA Deutsch reported.

40 Days for Life was founded in 2004 by David Bereit as a local pro-life advocacy group in Bryan-College Station, Texas (United States). It is currently an international organization that carries out Christian campaigns of prayer and activism to end abortion.

For 40 days, participants hold a 24/7 prayer vigil outside of a single abortion facility in the community. The organization also participates in community outreach activities, through church partnerships and door-to-door petitions.
Read more.
Categories: Aborto, Noticiasenero 11, 2022
Share this post
Share on FacebookShare on Facebook TweetShare on Twitter Share on WhatsAppShare on WhatsApp