Poland and its Constitution Faithful to Human Dignity 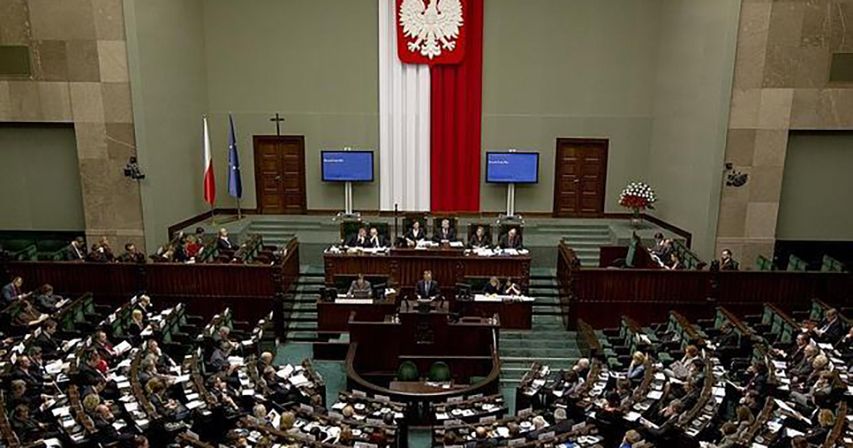 Warsaw October 22, 2020.- The Constitutional Court of Poland decided today that one of three exceptions that allowed so called “legal” abortion in Poland from 1993, namely eugenic abortion (where unborn child with suspicion of illness or disability) is against Constitution of Republic of Poland.

The 1993 Polish law prohibits abortions in most circumstances. However, it allows exceptions «when prenatal tests or other medical reasons indicate a high probability of serious and irreversible deterioration of the fetus or an incurable life-threatening disease,» according to Polish News.

In its ruling, the Constitutional Court has affirmed that the proposed law violates constitutionally protected human rights. The president of the Supreme Court Julia Przylebska has pointed out that the law is «incompatible» with the Polish constitution.

Life advocates have been working for years to end the discriminatory exception, noting that around 97 percent of abortions in Poland are performed due to fetal abnormalities. In 2019, they questioned the constitutionality of the exception, arguing that it discriminates against a certain class of human beings, reports Polish News.

The abortion exception violates anti-discrimination laws and should be repealed, reports Polish News.

«… There is an obligation to protect human life in the prenatal stage and the prohibition of discrimination against human beings conceived by public authorities,» the petitioners continued. «Since life begins at conception, from the first day of pregnancy, constitutional protection applies to human life in all its phases.»

In these difficult times of global pandemic, in these moments of uncertainty, in which countries work to save the lives of their citizens and each of us takes care not only of ourselves but also and especially of our children, the elderly, neighbors, strangers, taking all the precautionary measures required by the health authorities, the European Federation One of Us wants to express its support for this decision since the defense of life is everyone’s responsibility. It is time to strengthen the hope of life at any stage of it or in any circumstance.

The One of Us Federation welcomes and applauds the decision of the Polish Supreme Court that will restore strength to the powerless, protect the defenseless and regain confidence in our civilization, so necessary for Poland and Europe.

One of Us Federation for a Europe faithful to human dignity.