Planned Parenthood Targets Black Women With Abortion: 79% of Their Clinics are in Minority Neighborhoods 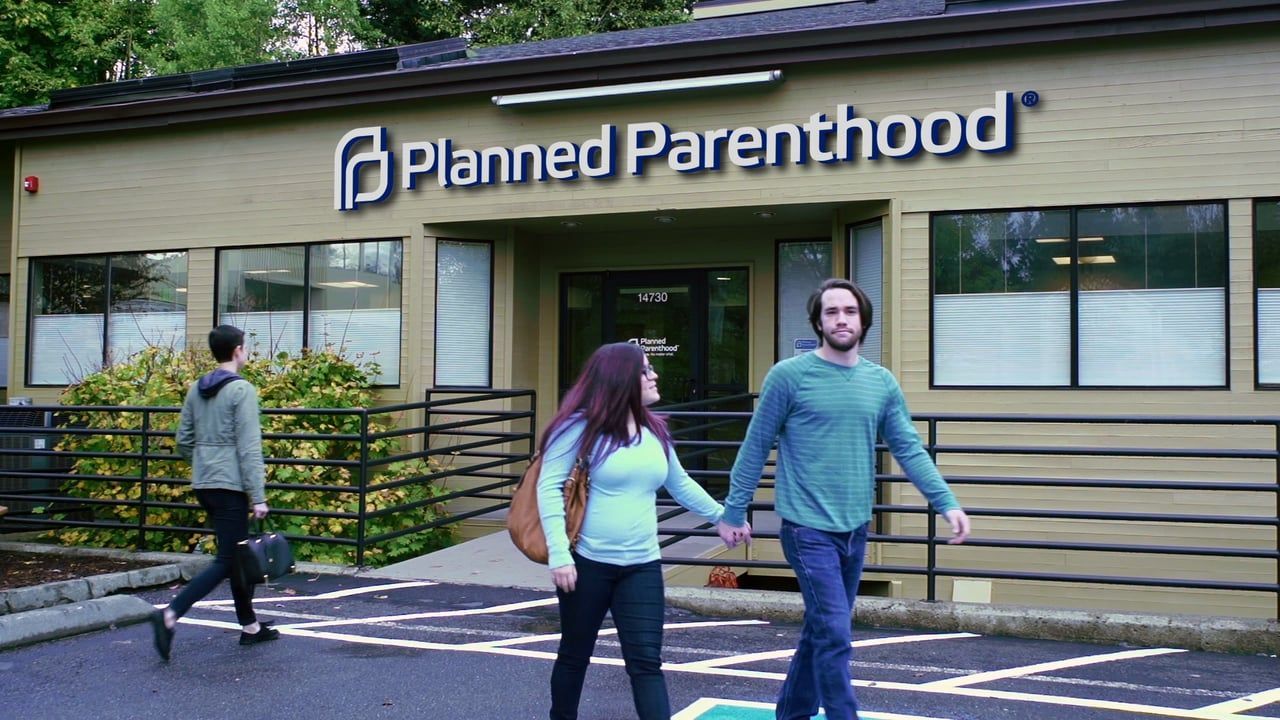 As we celebrated Black History Month in February and are now in the midst of celebrating Women’s History Month, we should take time to reflect on current events that deal with both.

Let’s examine closely how Planned Parenthood targets minority communities. While minority women make up 13% of the minority population they had 36% of all abortions. According to The Alan Guttmacher Institute, black women are more than 5 times as likely to have an abortion as white women.

BlackGenocide.org reports a 1993 Howard University study that examined black women and breast cancer. “The study showed that African American women over age 50 were 4.7% times more likely to get Brest cancer if they had any abortions compared to women who had not had any abortions.”

This is staggering, nowhere in the Planned Parenthood literature will you find that study! What is quite telling is their placement of abortion facilities.

According to protectingblacklife.org, “A 2010 census reveals that Planned Parenthood is targeting minority neighborhoods. 79% of their surgical abortion facilities are located within walking distance of African American or Hispanic/Latino neighborhoods.”

Let’s summarize the racist Roots of Planned Parenthood with the words of its founder Margaret Sanger [“Pivot of Civilization”] . Concerning blacks, immigrants and indigents, “…human weeds’, ‘reckless breeders,’ ‘spawning… human beings who should have never been born.”

We at Florida Right to Life will continue the fight to expose the truth behind Planned Parenthood and push for their defunding. We are encouraged that the American public is finally learning the truth. We will continue to advocate for women while defending all human life, from conception till natural death.

We are encouraged to learn that analytical information is being reporting that babies are being saved, that abortion numbers and causes for abortion are dropping. At the same time, we also know there are babies that are still being aborted in great numbers every minute of every day in every corner of the United States.

The abortion statistics the State of Florida reports annually are documented through the Agency for Healthcare Administration (ACHA). We note that there is an under reporting of numbers and also cases that are not reported.

As you can see, in our own state of Florida, babies are still being aborted and for that reason our work will not stop until every baby is saved from abortion.

Pregnant? Need Help or Know Someone Who Does?

There are alternatives to abortion and there are people standing by to help 24 hours a day. Click HERE for pregnancy resources.