Estás aquí:
EutanasiaEventosNoticiasOne of Us 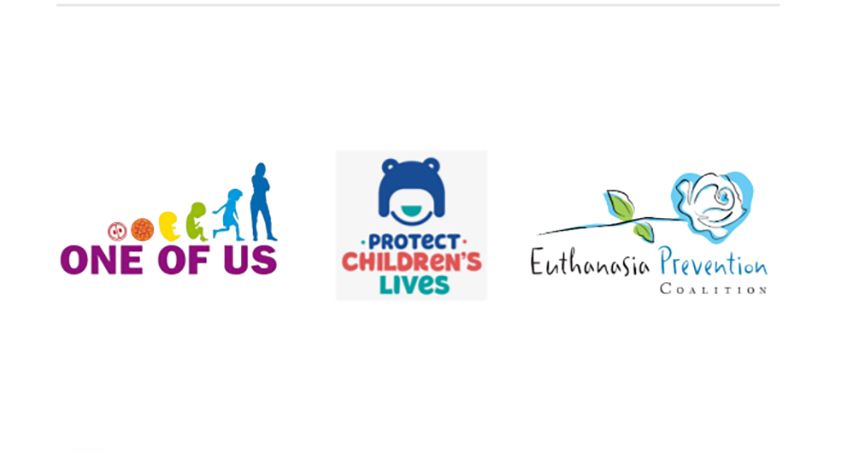 Our countries face increasing pressure to legalize euthanasia or to include new groups in current euthanasia laws. Doctors are increasingly faced with requests from patients to end their lives through euthanasia. Ending the suffering does not imply a right to require a care professional to end her life. Instead of improving the living conditions of the most vulnerable, it proposes a «new right»; they can ask to be killed when «their lives no longer have meaning or value.» How much of this is behind invisible social injustices that we don’t want to deal with?

Global data warns us that 88% of palliative care needs are not sufficiently covered, resulting in millions of people being left behind. Patients have the right to receive the adequate care they need for their well-being and quality of life: they have the right to palliative care that aims to relieve the suffering and discomfort experienced by patients while respecting their dignity until their natural death. Euthanasia is presented as the final solution when in reality it violates people’s right to life and the right of patients to be accompanied by comprehensive medical care to live and die with dignity.

Human rights are inalienable. Even if someone wants to give up their human rights, they can’t, because they don’t stop being human. Nobody can exploit, torture, or kill another, because the person in question requests it. Autonomy has limits, dignity is not annulled by decision. It is not a question of freedom; it is a question of respect for human dignity. The right to kill should not be invented, however some countries have already done so. There is no lack of voices calling progressive the euthanasia laws of Belgium, The Netherlands and Canada or recently in Spain. But it would be good to study in depth what is happening in those countries in order to take measures that promote palliative care policies in accordance (that respond) to the needs and quality as human beings obliges us to recognize that the States must put all the means at their disposal. scope. provision for the development of ethical policies for the most defenseless and vulnerable and not to promote suicide and euthanasia.

In this symposium we will address how we can use all the means already available and the means we still need to ensure humane care that respects the dignity and life of all people until natural death.