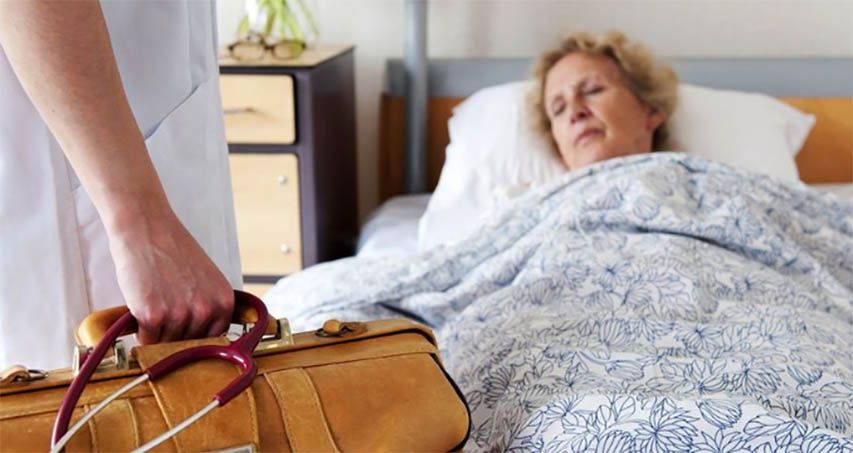 The European Parliament has held a symposium on a topical issue in many countries: euthanasia and assisted suicide. ‘One of Us’ organizes this event that aims to reflect on and claim life. This platform is a European citizen initiative that was born with the aim of requiring community entities to guarantee the protection of human beings and their dignity, from the conception of life to its natural end, in all areas of competence of the Union. European.

The debate, moderated by Ana del Pino, has collected opinions from various speakers. Catherine Glenn Foster, from ‘Americans United for Life’, the first pro-life association in the United States, has reinforced the idea that we have to «choose courage and lucidity and rule out premature death.» Foster also recalled that people who are faced with hopeless situations have a telephone number to go to and that all human beings «deserve access to suicide prevention and not assisted suicide».

Carlo Bellieni, Italian neonatologist and bioethicist and professor at the University of Siena defends palliative care against euthanasia and assisted suicide. Bellieni points out that in the hospital «one should feel better because it is an instrument of healing.» The Italian has stressed that palliative care is not a shortcut and that «the assessment of pain and not subjectivity should be the basis for deciding whether treatments should be withdrawn.»

For his part, Alex Schademberg, an anti-euthanasia activist from the Euthanasia Prevention Coalition platform, points out that euthanasia has been sold as «a form of freedom, opportunity and autonomy» without being any of that.

Manuel Martínez-Sellés, president of the College of Physicians of Madrid, cardiologist, writer and professor, joins this thought. Martínez-Sellés points out that when he talks about these issues he is accused of «transmitting the Christian point of view», despite the fact that his position is based on the Hippocratic oath, which was written 500 years before Christ. «Since the beginning of the medical profession, the right to life has been defended.» The professor points out that, together with the Netherlands, Luxembourg and Belgium, Spain is the only country in which euthanasia is legal and stresses that this measure creates a social gap, since those who have more money can resort to a place where they contribute good palliative care while those without resources will end up resorting to euthanasia.