Estás aquí:
One of Us 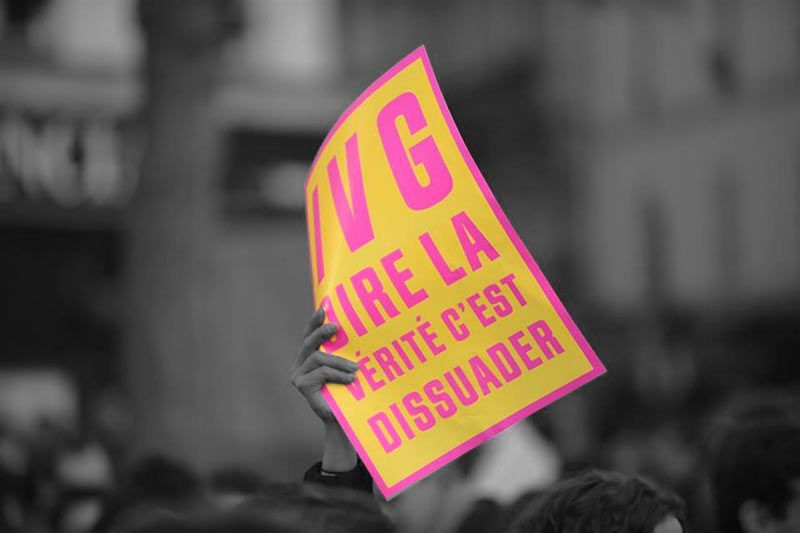 The French situation shows the great importance of the second phase of the initiative called «One of Us». Also censorship was imposed on the first phase (2,000,000 citizens had asked the European institutions not to provide economic aid to destroy human embryos): the European Commission, on 28th May 2014, decided not to take this decision into account. We must stand up and give a fair and adequate response to the intention to impose silence on human dignity, always equally great for recently conceived children as well as for the unborn. In the second phase of the «One of Us» initiative, experts in the field of health care (doctors, nurses, pharmacists, obstetricians), in the legal field (lawyers, judges, teachers) and in the political field (Parliamentarians, advisers of local entities, leaders of any party and of any level), have been asked to testify on the basis of their knowledge and public responsibility that the conceived is one of us and, therefore, it is just and right to proclaim it.

Therefore, the second phase of the European initiative «One of Us» is the most correct, authoritative and effective response to the attempt to impose censorship in the defence of the unborn. Then, the contradiction between the democratic ideal of the European Union and the refusal to discuss the request of 2,000,000 citizens made with an initiative introduced in 2009 (Lisbon Treaty) to increase popular participation in the process of European integration, must be checked out. In the second phase, the testimony of the «experts» also demands that democracy should be respected and that, therefore, the request of 2,000,000 citizens should lead to a real discussion in the European institutions.