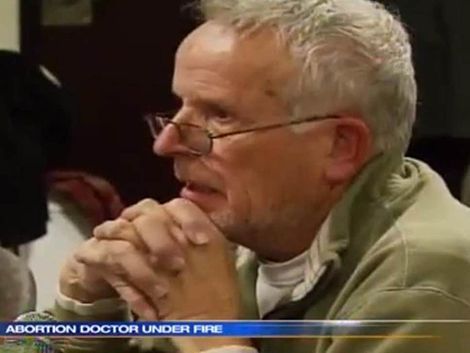 More than 2,200 medically-preserved foetal remains have been discovered at the home of a former abortion doctor who died last week.

Police said they were contacted by an attorney for the family of Dr Ulrich Klopfer on Thursday after they discovered the remains at the former doctor’s home in northeastern Illinois.