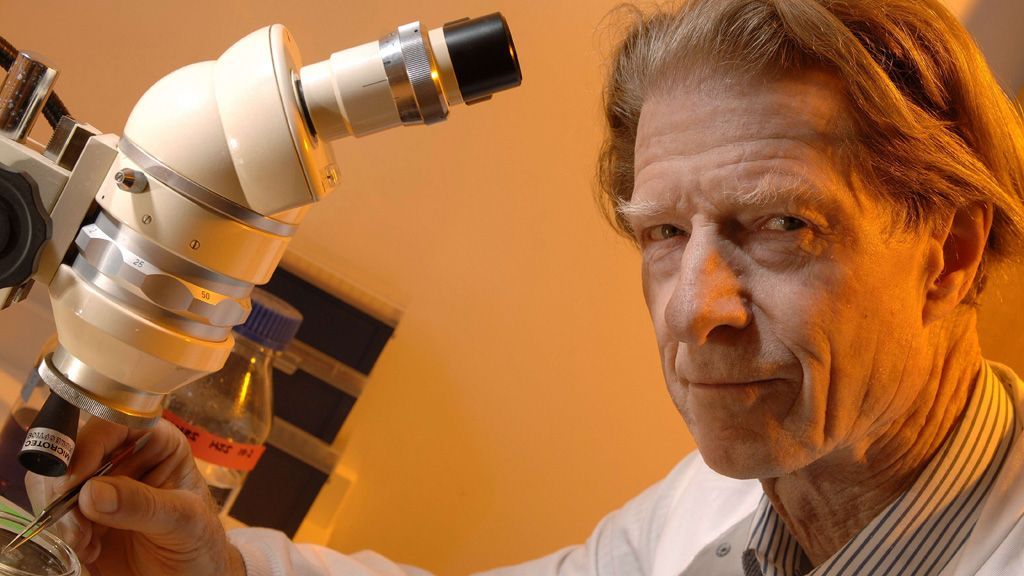 In order for adult stem cell research and therapy to progress, says Nobel Prize winner Dr. John Gurdon, it is essential to promote awareness and understanding of this complex science.

Dr. Gurdon was one of the keynote speakers of today’s session of the Second International Vatican Adult Stem Cell Conference, hosted in Paul VI Hall.

The conference aims to promote awareness of advances made in adult stem cell research and therapy, by providing a forum whereby leaders within this scientific field can share  ideas and engage in dialogue. With this objective, the conference organizers have brought together experts in various fields, Catholic and non-Catholic, scientists, medical practitioners, bioethicists, politicians, and journalists. Because the primary objective of the conference is to examine adult stem cell research comprehensively, participants – Dr. Gurdon among them – hail from a variety of religious, ethical and moral viewpoints, including some which do not align with Catholic Church teaching.

A developmental biologist who works in Cambridge, England, Dr. Gurdon won the 2012 Nobel Prize for Physiology or Medicine for the discovery that adult cells can be turned into embryonic-like stem cells. This discovery is foundational for exploration in adult stem cell research and its therapeutic benefits.

The Nobel Prize winner sat down with ZENIT to speak about the importance of bringing this research to the general public.

ZENIT: What have been your impressions of this gathering thus far?

Gurdon: What I’ve benefitted a lot from this meeting is to hear where things are at the clinical end. I have no clinical connections in my work, though I’m very keen to know where different people are in their attempts to bring this kind of work to the patient.

ZENIT: Why is it significant that a conference on this topic is taking place through the incentive of the Vatican?

Gurdon: I’m what you might call liberal minded. I’m not a Roman Catholic. I’m a Christian, of the Church of England. And I don’t agree with some of the rules that the Roman Catholics have. But that’s why it’s very interesting for me to meet people here to tell me why they have the various rules they do. And I’ve never seen the Vatican before, so that’s a new experience, and I’m grateful for it.

ZENIT: What would you like the general public to receive from this conference?

Gurdon: I suppose they will be interested in the religious and ethical debates that have taken place. Those are rather beyond my level; I’m not involved in that. But I hope they will also, like me, be interested in seeing where the field has got to at the therapeutic level.

ZENIT: Why is it important to bring such a complex science to those of us less scientifically minded?

Gurdon: I think it’s important for people who are not scientists to understand where work is in this field. The public can then be supportive of this kind of work, and that’s what we surely want. I wish even more people where interested in where science is, rather than people who spend their time listening to celebrities on television. And many of the people I meet in life are interested. Increasing the interest level in the public, I think, is a very good thing.

The more people are aware of the kind of discussions that go on, the better that is because the kind of adverse feelings that some people have, I think, are entirely due to misunderstanding; they just don’t know enough about what the field is trying to do. If one can play one’s part in trying to let people know what can be done, and may be done in the future, that will – I hope – make them feel enthusiastic about the field. That will ultimately have the good effect of increasing governmental support, which we need for this work.