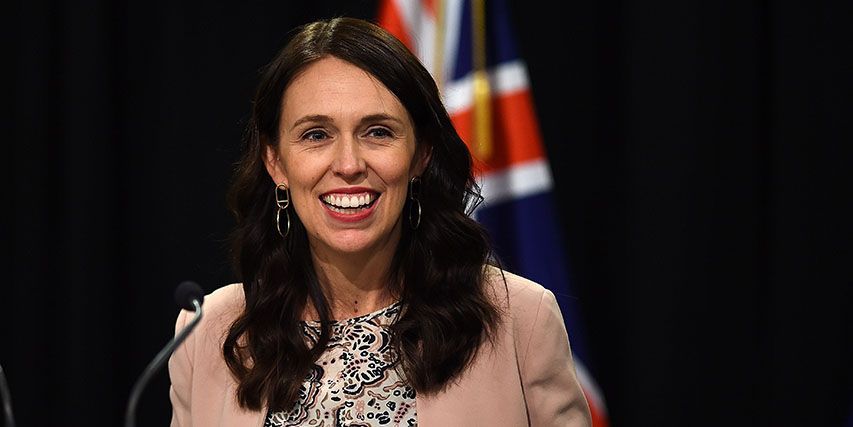 In the midst of the devastation that the CoVid19 pandemic has caused and continues today originating in terms of human lives, some countries continue to focus their efforts on eliminating those lives that seem to be considered «less worthy» of being lived.
This is the case of New Zealand debate on euthanasia as the country approaches the September 2 – 19 euthanasia referendum during its federal election.

New Zealand’s parliament passed a euthanasia bill in November 2019 by a vote of 69 to 51. In order to obtain enough votes to pass the Act the government agreed to a referendum on the Act.

Some proponents of the End-of-Life Choices Act (Act) refer to the Oregon assisted suicide model to suggest that legalizing assisted death will not result in many deaths. This argument is false.

The New Zealand Act legalizes Canadian style (MAiD) euthanasia which means that there will be many deaths, not a few.

(b) the self-administration by the person of medication to relieve their suffering by hastening death.

Why is this important:

The Netherlands euthanasia law which came into effect in 2002. In 2017 there were 6585 reported euthanasia (lethal injection) deaths representing almost 4.5% of all deaths.

Legalizing euthanasia and assisted suicide (a) administration by an attending medical or nurse practitioner (done by lethal injection) and (b) self-administration (taking the lethal drugs yourself) there will be exponentially more deaths than when the law is limited to assisted suicide, as in Oregon.

What is the difference?

Based on human experience, people are less likely to seek death by self administration (taking the lethal drugs) than by administration (lethal injection by another person). In other words, it is easier to have someone lethally inject you, than for you to take those same drugs yourself.
Euthanasia (lethal injection by another person) in most countries is a form of homicide because someone else causes the death, whereas death by self-administration is a form of assisting a suicide.

Abuse of the law.
Legalizing euthanasia will also lead to more abuse of the law. It is possible for someone to feel pressure and ask for assisted suicide, and it is possible that someone, who has the lethal drugs for assisted suicide, will be administered those drugs rather than self-administer. In the case of euthanasia physicians and nurse practitioners become part of the mode of pressure.
For instance, in August 2016, Candice Lewis (25) while receiving treatment at a Newfoundland hospital was pressured to «request» an assisted death.
No one questions that Candice was very sick, but as Candice’s mother told CBC news, the doctor pressured her to request physician-assisted death, Candice never asked for it.

In August 2019, Alan Nichols died by euthanasia, even after his family insisted that Alan was not competent to make this decision and that he was living with chronic depression.

In August 2017, a 5 year study sponsored by the Netherlands government showed significant increases in assisted deaths and continued abuse of the law.

In March 2018, we learned that the public prosecutor was investigating several controversial euthanasia deaths. The public prosecutor was also investigating a euthanasia group in the Netherlands after the death of a 19-year-old woman.
Margreet in the Netherlands was interviewed for the Fatal Flaws Film explaining how her mother died by euthanasia without request.
Then there is the case that Tom Mortier has brought to the European court of Human Rights, after the Belgian courts refused to hear it. The Belgian law appears to have been violated in the euthanasia death of Mortier’s depressed mother. How many other euthanasia deaths have violated the law?

Euthanasia laws, whether or not they are called assisted death or Medical Aid in Dying, are designed to provide legal protection for the medical practitioner who is willing to kill another person.

The New Zealand End of Life Choices Act tightly protects medical or nurse practitioners who are given the right in law to kill while providing no effective oversight of the law.

Kiwi’s will reject the End-of-Life Choices Act if they examine the experience with euthanasia in other jurisdictions.