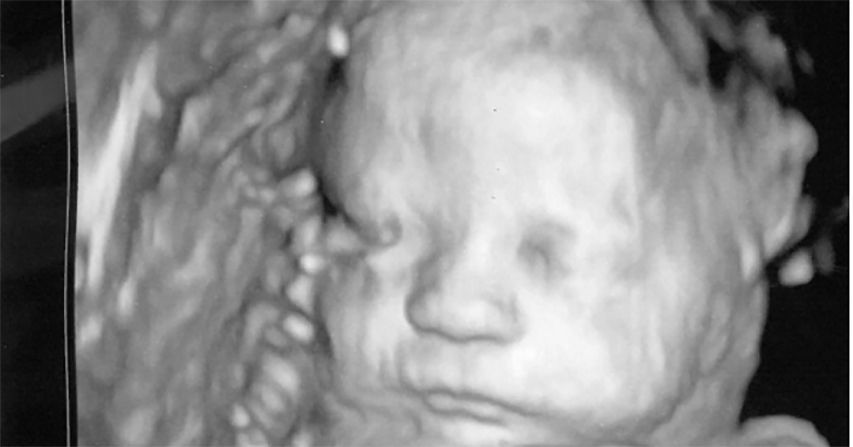 A growing number of people around the world are opposed to abortion, according to a new survey conducted by Ipsos MORI.

The poll, which questioned 17,500 people from 25 countries, found only 44% of those surveyed believe “abortion should be permitted whenever a woman decides she wants one”.

Additionally, the survey showed there had been a 5% decrease between 2016 and 2020 in the number of people supporting abortion either “whenever a woman decides she wants one” or “in certain circumstances, such as if a woman has been raped”.