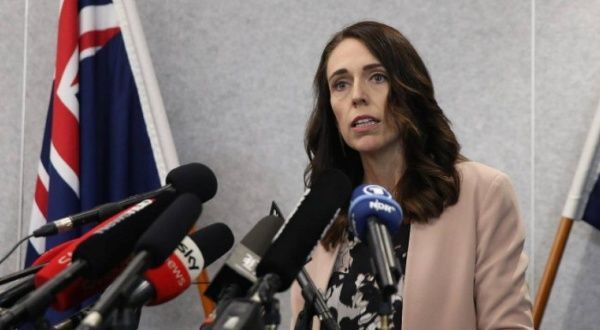 A free 24-hour abortion helpline will be rolled out nationwide where people can be prescribed medication over the phone to end pregnancies.
The service – called 0800 DECIDE – will be run by Family Planning and the Women’s Clinic. It will be funded by the Health Ministry to the tune of $3.5 million over four years.

From 26 April, people will be able to call the number for information or to be referred for an abortion. Counselling and follow-up care will be available from 1 July.

In November, the line is set to offer «telemedicine consultation», meaning people can talk directly to a health practitioner and be prescribed and couriered pills for an early medical abortion.

Associate health minister Ayesha Verrall told RNZ that would remove a «key barrier» and be more convenient for some people, particularly those in remote areas.

«In-person care is essential and we’ll always provide that, but for some people it may be far from home,» Verrall said.

«We also know that some general practitioners have conscientious objections to abortion, so using this service, people who are pregnant will always be able to access someone who will refer them for an abortion if that’s what they want.»

Verrall said while the phone service would make it easier for people to reach support, she did not believe it would increase the number of abortions nationwide.

«It may well mean abortions occur earlier in pregnancy, and I think that will be a better and more convenient outcome for the people using the service.»

In March 2020, MPs passed legislation decriminalising abortion and removing the requirement for two doctors to approve a termination.