New figures reveal that 1,601 women who made initial consultations opted not to proceed with an abortion last year 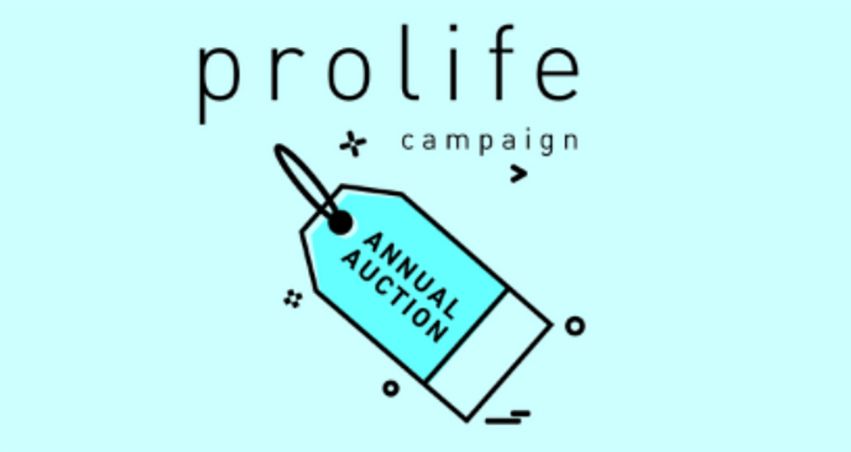 Figures revealed from replies to separate parliamentary questions submitted by deputies Carol Nolan and Seán Canney have shown that 1,601 women who initially made an appointment did not proceed to have an abortion last year at primary care level. In 2021, there were 8,284 initial consultations but 6,683 abortions took place last year, according to figures revealed in replies to parliamentary questions which related to appointments with General Practitioners.

“The fact that at least 1,601 women decided not to proceed with an abortion last year following the first appointment indicates the importance of providing women in unplanned pregnancies vital time for reflection and  support. The three day wait section of the 2018 legislation is an important feature which should be retained, but greater information on positive alternatives to abortion must also be given to women to mitigate against hurried decisions and potential abortion regret.

“The annual report of 2021 abortion statistics which was released in July 2022 failed to include important information like the fact that 1,601 women opted not to have an abortion after making a first appointment with their GP. Overall, the report was severely inaccurate and miscalculated the total number of abortions, a fact acknowledged by the Department of Health in the accompanying explanatory memorandum. The failure to include statistics like the 1,601 babies who are alive today but who came perilously close to being aborted in the report represents an unwillingness to actively explain the value of the three-day wait period. Without including this vital information, the three-day wait period can easily be dismissed by critics as arbitrary. But in truth, it has proved highly important in giving women space to think and in saving unborn babies’ lives.”

“Once again we have been provided with solid, substantive indicators unequivocally establishing the value of the three day wait period. Seen in this light there should be no question of abandoning this prudent, proportionate and life-saving legislative safe-guard. There is no basis in good medical practice, ethical governance or otherwise for this measure to be abandoned just to suit a political agenda that is rushing headlong, without any meaningful justification, into the further liberalisation of an already extreme abortion regime.”