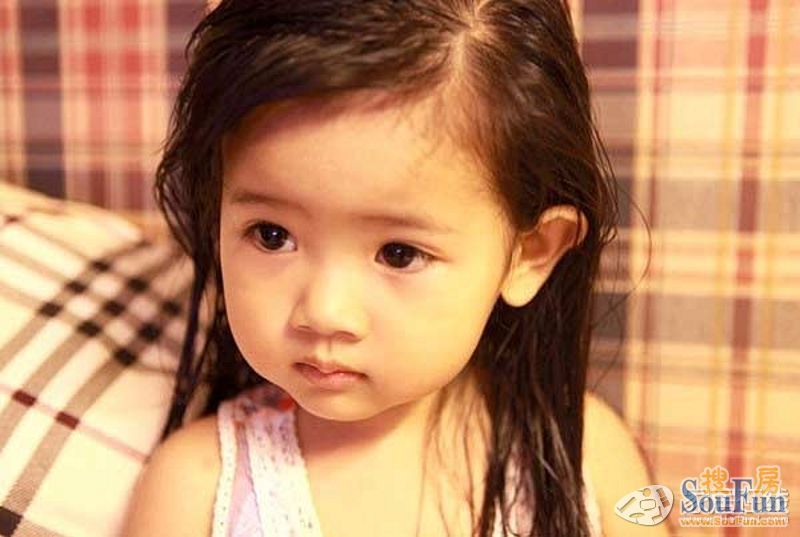 The central Chinese city of Wuhan has sparked controversy worldwide with the publication of a draft ordinance proposing to fine women who have children out of wedlock up to six times the average annual disposable income.

The legislation is intended to support China’s long-standing family planning policy which limits each couple to one child.  Its stated aim is to keep the cities’ birthrate low.  However, it is feared that fining single mothers would only increase the already astronomic number of abortions and of cases of child abandonment.

China’s Health Ministry estimates that in the four decades since the imposition of the one-child policy more than 336 million abortions have taken place in the nation.  Numerous human rights groups and news accounts have demonstrated that many of these abortions were forced or coerced.

The proposed ordinance states that an unmarried women who “cannot provide appropriate licenses from her partner,” or who “knowingly bears the child of someone with another spouse,” must pay a “social compensation fee” consistent with provincial family planning laws.  Social compensation fees are often imposed on families who break the country’s strict one-child policy and are usually far more than the average family can afford.

Single mothers have long been stigmatized in Chinese society and illegitimacy is seen as a disgrace to both the mother and the child.  The Chinese government already places a considerable burden on unwed mothers by denying them maternity benefits.

“If the policy is approved, there could be more `sewer babies,’ because when mothers can’t afford the cost, they might think about throwing their babies away,” said Chen Yaya, a researcher at the Shanghai Academy of Social Sciences.

Zhai Zhenwu, director of Renmin University’s School of Sociology and Population Studies, has stated that this proposed ordinance is not unusual in China and that having children outside of marriage is not protected by law.  “Imposing fines on the unmarried who have children is, in fact, a common practice that has been carried out in China for a long time.”

This weekend President Barack Obama is set to meet with Chinese President Xi Jinping.  The meeting is expected to focus on cyber security (especially in light of recent cyber attacks against the U.S.), North Korea, and the global economy.  While all of these issues are important, considering China’s shocking record of human rights abuses, it is essential that this summit and, for that matter, every summit with the Chinese government also address human rights.  In addition to its draconian population control policy which has resulted in forced abortion, gendercide, and, now, this persecution of unwed mothers, China also flagrantly violates its citizens’ right to freedom of the press, religion, association, and expression.

The State Department and President Obama must make it clear that the U.S. finds these abusive policies to be violations of the intrinsic dignity of every human person.  A friendly relationship between our two countries must be contingent upon improvement in China’s treatment towards all its people – wed or unwed.