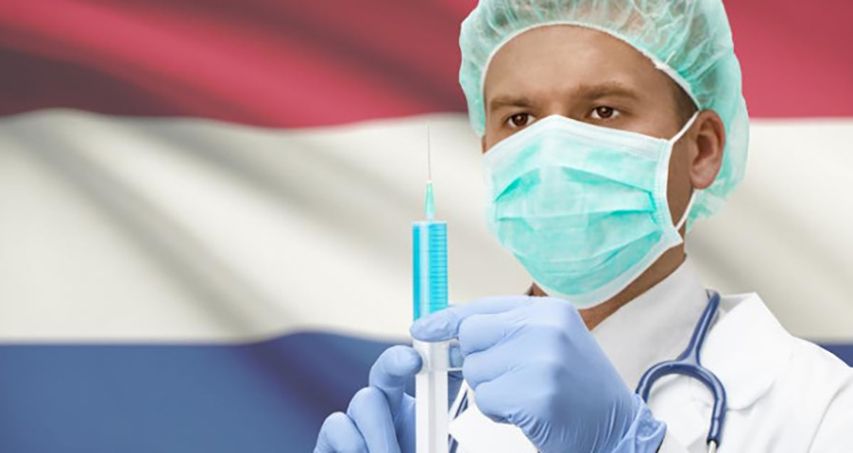 The Netherlands euthanasia group – Cooperative Last Will – launched a court case challenging the Dutch euthanasia law because it allows doctors to kill by euthanasia but it forbids people who are not doctors from participating in suicide.

The Cooperative Last Will case was launched to expand the Netherlands euthanasia law. A Reuters article written by Stephanie van den Berg and published on October 10 reported:
» A lawyer for the cooperative said the case is strategic litigation aimed at forcing the Netherlands to change the laws».

They argue that the current ban on assisting suicide not overseen by medical professionals violated the right to self-determination and respect for private life enshrined in the European convention on human rights.

Lawyers for the Dutch state argued that the euthanasia laws strike good balance between the duty of the state to protect citizens, even from themselves, and individual autonomy.

«Cooperative Last Will has been promoting a suicide powder it calls «Substance X» since 2018. There is a separate ongoing case before the Dutch courts against a member of the cooperative who is suspected of illegally assisting suicide by selling «Substance X» to at least 33 people.»

A ruling is expected on Dec. 14, the judges said.

Jos van Wijk, the chairman of the Coöperatie Laatste Wil, euthanasia group, was arrested for allegedly participating in a criminal organization. Randy is the father of Ximena, a 19-year-old who died in February 2018 by ingesting the suicide powder known as «Substance X.»