Maternal and Neonatal Health Better in Abortion-Averse Ireland Than in Great Britain, Reports the Journal of American Physicians and Surgeons 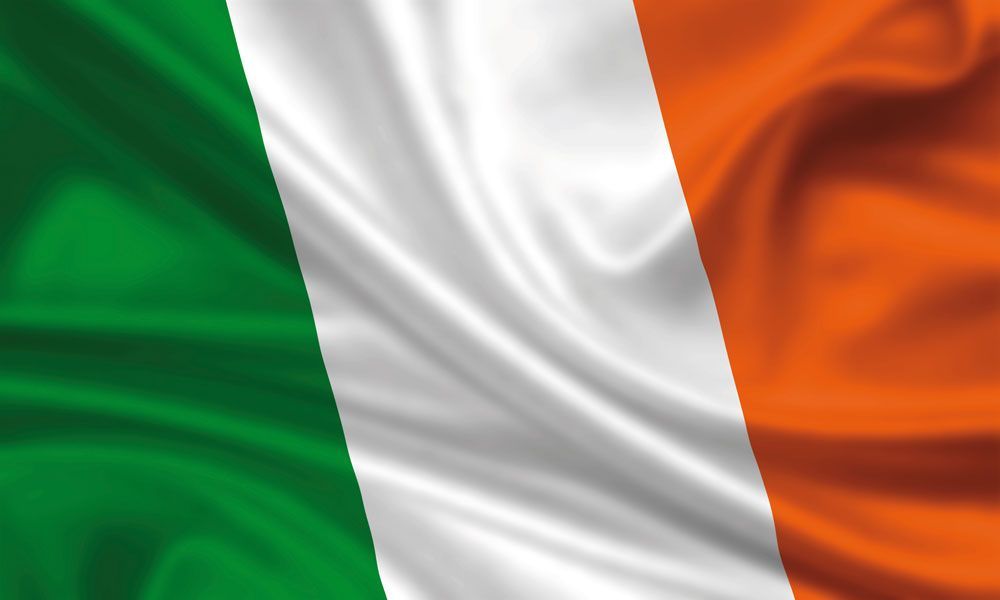 TUCSON, Ariz., June 17, 2013 (GLOBE NEWSWIRE) — Comparing national health data over a period of 40 years shows better maternal and neonatal outcomes in the Republic of Ireland and Northern Ireland, where abortion is illegal or highly restricted, than in Great Britain, where abortion has been legal since 1968, according to an article in the summer issue of the Journal of American Physicians and Surgeons.

Irish women can travel overseas to Great Britain or the continent to obtain abortions, but Irish abortion rates continue to be low. The authors calculate total abortion rates (TARs), analogous to total fertility rates (TFRs), of 0.13 for the Republic and 0.09 for Northern Ireland in 2011, compared with 0.52 for England and Wales, 0.36 for Scotland, and 0.6 for Sweden. About one-third of English women are likely to experience an abortion, compared with less than one-tenth of Irish women, they state.

A history of prior induced abortion is associated with preterm birth and low birth weight, which are in turn associated with a higher rate of cerebral palsy. The authors find that these indicators of neonatal health are also more favorable in the Irish jurisdictions.

«Over the 40 years of legalized abortion in the UK there has been a consistent pattern in which higher abortion rates have run parallel to higher incidence of stillbirths, premature births, low birth-weight neonates, cerebral palsy, and maternal deaths,» the authors conclude. «In contrast, both Irish jurisdictions consistently display lower rates of all morbidities and mortality associated with legalized abortion.»

The Journal is an official publication of the Association of American Physicians and Surgeons (AAPS), a national organization representing physicians in all specialties, which was founded in 1943.