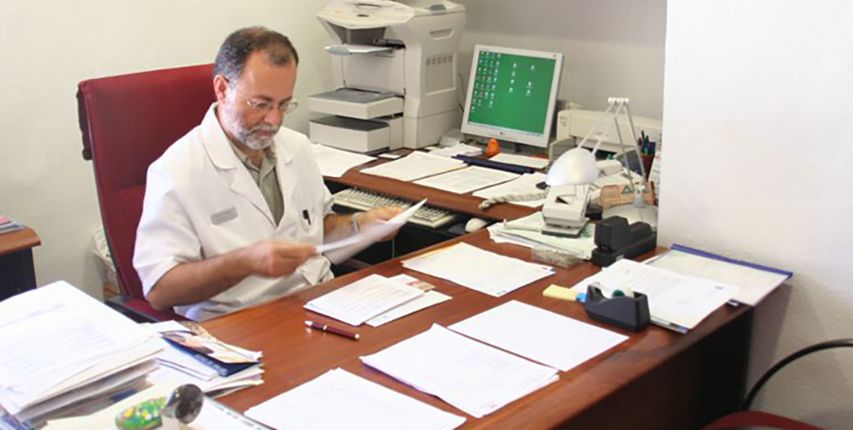 The President of France, Emmanuel Macron, has asked the European Parliament in Strasbourg that abortion and environmental protection be explicitly incorporated (EU) in theCharter of Fundamental Rights of the European Union.

“I want us to consolidate our values ​​as Europeans, which are our unity, our pride and our strength. Twenty years after the proclamation of our Charter of Fundamental Rights, I hope that we can update it to be more explicit about protecting the environment or recognizing the right to abortion”, Macron proposed in a recent speech before MEPs.(see here).

His position comes after the election last Tuesday of the new president of the European Parliament, the popular Roberta Metzola, which is questioned by the most feminist sectors of the left for its repeated votes against the right to abortion.

But this is not the first time that we have witnessed a similar attack on the human embryo by the European Union. Already in 2021, the European Parliament approved the “Matic Report”, who redefined abortion as “essential medical care”, recognizing it as a right and raising conscientious objection as a “denial of medical care”.

Undoubtedly, and as we have already explainedin one of the reports of the Bioethics Observatory,this supposed “progress of democracy” represents a terrible setback for everyone, especially for the weakest. The Charter of Fundamental Rights that Macron invokes, recognizes the right to life as the main one, and it is mainly this right that is violated when it is submitted to the presumed right to end the life of the human embryo, innocent and defenseless, by allow millions of embryos and fetuses to be exterminated.

Specifically, in Article 1 on Human Dignity, it defines it as inviolable, literally stating that «it will be respected and protected.» In its Article 2, referring to the Right to life, it states that “every person has the right to life. No one may be sentenced to death or executed.» Article 3, which deals with the “Right to integrity of the person”, states that “every person has the right to physical and mental integrity. In the framework of medicine and biology, the following shall be respected in particular: — the free and informed consent of the person concerned, in accordance with the procedures established by law, — the prohibition of eugenic practices, and in particular whose purpose is the selection of people,

We are witnessing, once again, an attack on life andhuman dignity, this time directed against the Charter of Fundamental Rights of the European Union, which President Macron intends to serve by attacking its principles, those on which all its articles are based.

The next step to the recognition of abortion as a right is to violate the rights of those who defend the life of the embryo, limitingthe exercise of conscientious objection or of free expression against the extermination of embryonic human life, as it is already trying to be implemented in Spain.

Europe’s Christian roots, which inspired the Charter of Fundamental Rights of the European Union, embody the recognition of the dignity of every human being in all circumstances, from conception to natural death, and continue to inspire all those who believe in solidarity, equality and true freedom.