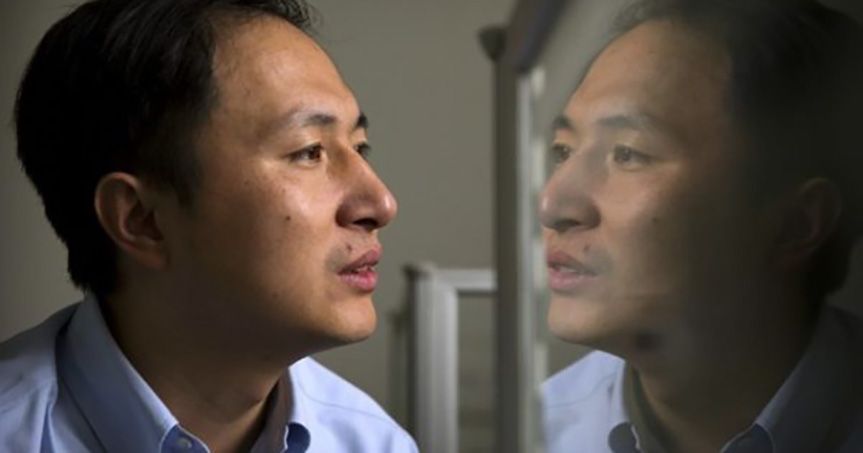 Law experts point out that conscientious objection, until now admitted in international treaties, is currently in danger. So you have to defend it.

Conscientious objection is a judgment of an ethical nature -which is not equivalent to subjectivity, tendency, taste, habit or desire- but is about the resistance that the person offers to comply with a norm when it conflicts with their own convictions. . This attitude entails, on the part of the person carrying it out, a coherence of life and, moreover, a proclamation of the truth that it defends and does not necessarily imply attitudes typified as civil disobedience.

This attitude of abstention before a legal duty is driven by axiological or moral imperatives -this is the core of the matter, the fact that it contradicts the norm having a secondary character- that have for the person the rank of supreme normative instance. It is therefore a refusal to submit to a rule or provision of a positive law that is considered unfair. No need for discussions or conflicts. It is a loyal and cordial attitude. The issue that concerns us is not in danger if we recognize -and help to live it- that transcendental freedom, as Leonardo Polo points out, is superior to the truth of any legal system. This freedom is not choosing what you want, or what is fashionable, but the ability to open up to what is most worthy of being that we are: to the Truth. No legal system can be fair if it does not promote this type of freedom. On the other hand, to deny it is to reduce the person to slavery. This is what, in part, is currently happening when trying to implement a «new morality» by legal force. For these reasons, living Conscientious Objection, when necessary, opens unsuspected horizons of freedom and solidarity.

The approach that King Henry VIII made to obtain the annulment of his marriage with Catalina, the daughter of the Spanish Catholic Monarchs, is well known. He wanted to convince her directly, but he couldn’t. According to Madariaga, the Duke of Suffolk had this conversation with the King: “he will obey everything except what the two supreme powers command”; «What,» protested the King, «the Emperor and the Pope?» «No, God and the conscience of him.»

The following words were pronounced by Sir David Alton (English politician, belonging to the Liberal Democratic Party) who worked for twenty years in Parliament (1979-1997) and one of the many promoters of the appointment of Saint Thomas More as patron of the Governors and Politicians. Alton said: “When I enter the room where he was prosecuted, I wonder how Moro, who allowed himself to be beheaded in order not to renege on his principles, would experience our battles today as English parliamentarians who debate human cloning, euthanasia, abortion , the destruction of human embryos…”. According to Erasmus, More had been «created for friendship.» And so he acted with everyone. In 1535 he was summoned to take an oath to the «Act of Succession» approved by Parliament. This act was intended to legitimize the King’s children with his mistress, Anne Boleyn. More denied the competence of Parliament to declare that Henry VIII was the head of the Church of England and also that his marriage to Catherine of Aragon was invalid. But he in turn had no problem admitting that Parliament could recognize Anne Boleyn’s son as heir to the crown. Apart from not taking the oath, he said nothing against the King and honestly hid the thought from him, since he wanted to save his life. At the end of the process, when the sentence was already written, he delivered a splendid defense of his own convictions about the insolubility of marriage, respect for the legal heritage and the freedom of the Church before the State. He did everything politically possible not to be a martyr; anything but sacrifice his conscience and put the King above his God his. Thomas More went up to the scaffold with calm resignation and, addressing those present, said that he died being a good servant of the King, but first of God. As soon as his head rolled, the people acclaimed him as a saint.

Franz Jägerstätter is perhaps less universally known. He was born on May 20, 1907 in the town of St. Radegund, the son of a single mother. In 1933, Franz had a daughter out of wedlock, Hildegard, with whom he cared for the rest of his life. In June 1940, he is called up by Hitler. He objected to performing any military service under Nazism. He was the only one of his people to act this way. They didn’t make it easy for him, not even his neighbors. He alone fully had the help of his wife. He was sentenced to death, abused and guillotined in the Brandenburg-Gorden prison. In the last days of his life, Franz felt especially intensely the pain he was causing his family – he had three daughters, the youngest was only six years old – and he wrote showing his sufferings and hopes. From these pages I copy: “… It is said that words instruct, but examples drag. And even if one were silent as a wall, it could do a lot of good, because in this way one can see Christians who, even today, in the midst of darkness, are capable of standing up with all clarity, serenity and security, that in the midst of so much lack of peace and out of joy, with so much selfishness and hate, they get up with the purest peace, joy and spirit of service. They are not like a reed shaken by the wind. Franz Jägerstätter, recognized as a martyr, was beatified on October 26, 2007. Among those attending the ceremony, in the cathedral of Linz, was his 94-year-old wife.

His life has recently been filmed by Terrence Malix in the movie “Hidden Life” (2019).