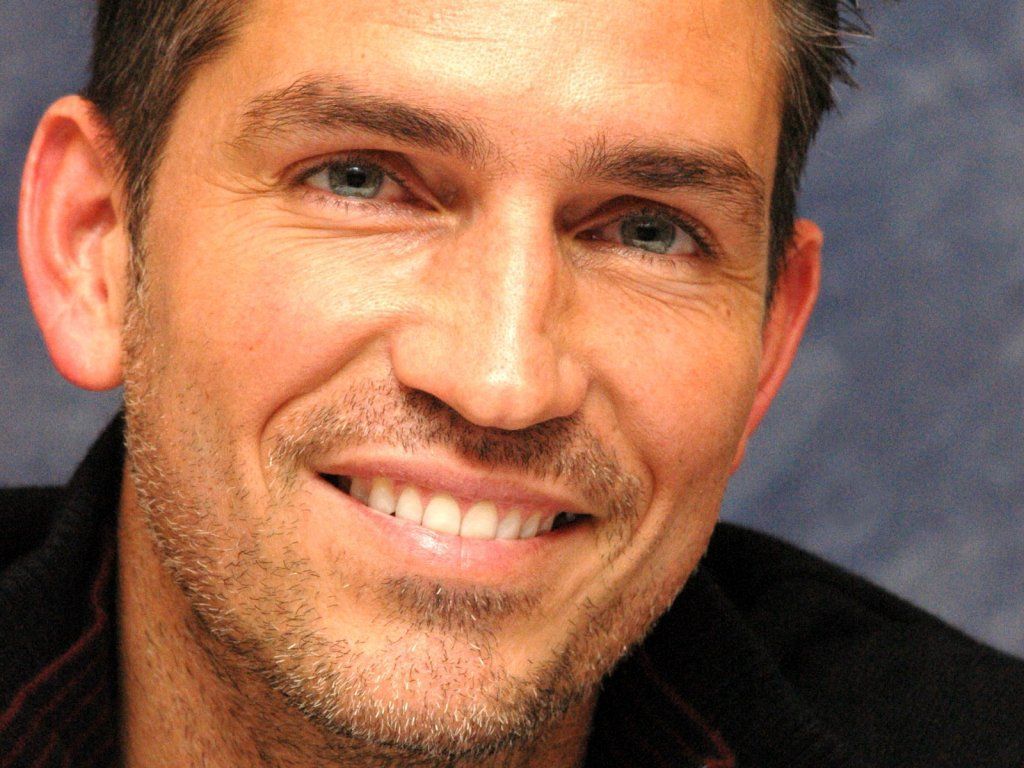 Hollywood, CA (LiveActionNews) — Jim Caviezel, famed for his role as Christ in The Passion of the Christ, and currently starring as the leading man in TV’s Person of Interest, is no stranger to being, well, different in Hollywood. From his publicly Catholic faith to his committed pro-life views, he stands in stark contrast to the typical movie star.

Caviezel’s personal life is even more remarkable than his incredible on-screen talent. Taking the road less traveled, Jim and his wife Kerri have adopted two children from China, both of whom had special needs.

Their first adopted child, Bo, came to the Caviezels after a traumatic first five years of life. The little boy had a brain tumor and had been abandoned before he was taken in by an orphanage and subsequently adopted by his loving parents. Bo is a remarkably boisterous child, and with the love he has received from Jim and Kerri, it is hard to believe that just a few short years ago he was struggling to survive in a hostile environment.

Also five years old at the time of her adoption, the Caviezels’ second child, Lynn, has a lot in common with her brother. She is also from China and suffered from a brain tumor. Although the Caviezels were originally offered a healthy infant, they knew that the young girl’s chances for finding a loving adoptive home were slimmer, and so they welcomed her into their family.

Caring for children with special medical needs is a challenge that many doctors recommend be avoided by opting for abortion. But the Caviezels stand as witnesses to the fact that beautiful families can be formed out of unexpected and imperfect circumstances, such as medical problems that require much love and care to overcome.

When asked how becoming a father had affected him, Caviezel told Catholic Digest, “Even though they’re adopted, it’s as strong as any instinct. That’s what blew me away. I always thought if I adopted that I wouldn’t have the same feeling [as I would] if they were genetically my own children. Nothing could be further from the truth.”