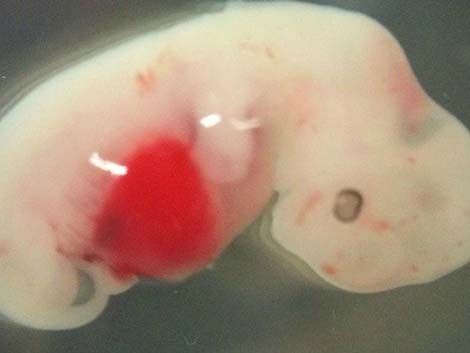 Sweden to end the practice of prescribing puberty-blockers to minors
junio 9, 2021

Who wants to die? No to the drama of Euthanasia. Documentary film
junio 9, 2021
Search
Categories
Recent Posts
Ir a Tienda