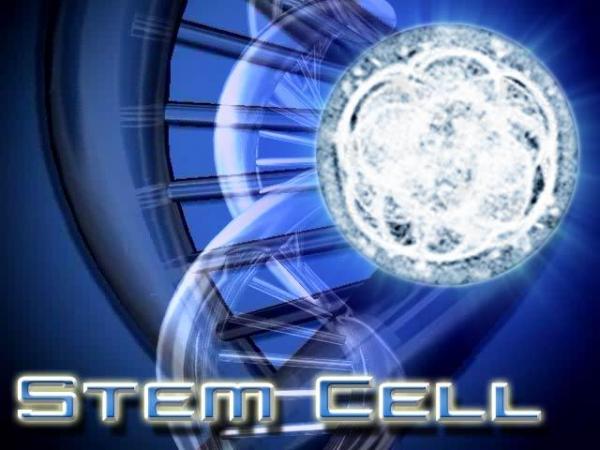 Brain infarction, or stroke, is caused by a blood clot blocking a blood vessel in the brain, which leads to interruption of blood flow and shortage of oxygen. Now a research group at Lund University, Sweden, has taken an important step towards a treatment for stroke using stem cells.

The group shows in a new study, published in the scientific journal Brain, that so-called induced pluripotent stem cells have developed to mature nerve cells at two months after transplantation into the stroke-injured cerebral cortex of rats. These nerve cells have established contact with other important structures in the brain. The transplantation gave rise to improvement of the animals’ mobility. The results are from studies in animals but the scientists are hopeful.

«The results are promising and represent a very early but important step towards a stem cell-based treatment for stroke in patients. However, it is important to underscore that further experimental studies are necessary to translate these findings into the clinic in a responsible way», says Olle Lindvall, Senior Consultant, Professor of Neurology and one of the scientists responsible for the study.

In Sweden, about 30,000 people are affected with stroke every year and many of these patients will exhibit long-lasting handicap and will never fully recover. Following a stroke, nerve cells in the brain die and if these cells could be replaced by new healthy cells, this approach might be developed into a treatment. At Lund Stem Cell Center, Zaal Kokaia’s and Olle Lindvall’s research group is working with the aim to develop a stem cell-based method to treat patients with stroke.

The cerebral cortex is often damaged following a stroke, which underlies many of the symptoms such as paresis and speech problems. With the method used by the Lund scientists it should be possible to generate nerve cells for transplantation from the patient’s own skin cells.

The research group has first reprogrammed skin cells from an adult human to induced pluripotent stem cells and then induced these cells to become mature nerve cells characteristic for the cerebral cortex.

«By using the method of induced pluripotent stem cells we have been able to generate cells which express those markers which are typical for nerve cells in the cerebral cortex and we have also shown that the new nerve cells are functional», says Zaal Kokaia, Professor of Experimental Medical Research.

One problem which has to be solved is to find a way to produce the cerebral cortex cells in large numbers, which is necessary for application in patients.

«We must also determine which effects the transplanted nerve cells have on other brain functions. We need to know more about how well the new nerve cells are integrated into the cerebral cortex and communicate with other nerve cells. The magnitude of functional restoration also has to be improved», says Zaal Kokaia.