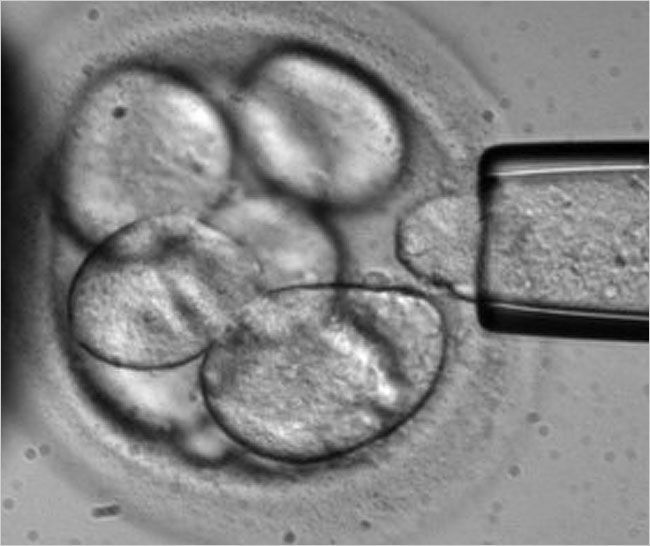 A European grassroots initiative with the bold objective of protecting human life even in its most vulnerable embryonic state has gained considerable support across the continent – collecting over 850,000 signatures from a wide array of nations. The “One of Us” initiative has been taken up by groups and individuals across the Europe with the aim of advancing protection of the human embryo.

The ultimate goal of the “One of Us” campaign is to end the financing of activities that involve the destruction of human embryos, in particular in the areas of research, development aid, and public health run by the European Union. This would require the EU to change its financial regulations that determine spending within in its budget.

The petition is particularly important as it is one of the first European citizens’ initiatives, which is an act of participatory democracy within the European Union. Through an initiative, citizens may propose legislation to the European Commission, the executive branch of the EU. A citizens’ initiative must be backed by at least one million EU citizens, coming from at least seven of the 27 member states. An initiative is possible in any field where the Commission has the power to propose legislation. Once an initiative receives the required level of support, the Commission is obligated to bring the issue before the European Parliament for discussion.

The “One of Us” campaign has already reached its quota in 10 EU countries and is now trying to reach the requisite goal of 1 million signatures by a November 1 deadline. If the petition succeeds it will be only the second citizens’ initiative to do so.

The European Commission contributes hundreds of millions of euros to embryo-destructive research. In Europe this has caused some controversy both because of the strong connotations this has with the eugenic ideology of the Second World War and because of the clear shift that is being seen across the world away from embryonic stem cells. Despite the media hype that surrounds them and the funds being pumped into them, embryonic stem cells have been found to lack in therapeutic benefit to patients whereas ethical non-embryonic stem cells are already being employed in viable treatments. Ignoring for a moment the immense loss of life, biomedical companies have found that they are simply unable to make a profit by investing in this research.

The “One of Us” initiative has the potential to protect an incalculable number of lives on an international level. It would enable a solid ethical standard to be established across Europe regarding the dignity of every human being, no matter their stage of development. Additionally, as there are currently many biomedical cases pending before the European Court of Human Rights, it has the chance to positively influence those proceedings.

The campaign received a recent surge in signatures when both Pope Francis and Pope Emeritus Benedict XVI endorsed the initiative. With more such support the initiative has a realistic possibility of reaching the 1 million mark by November 1.