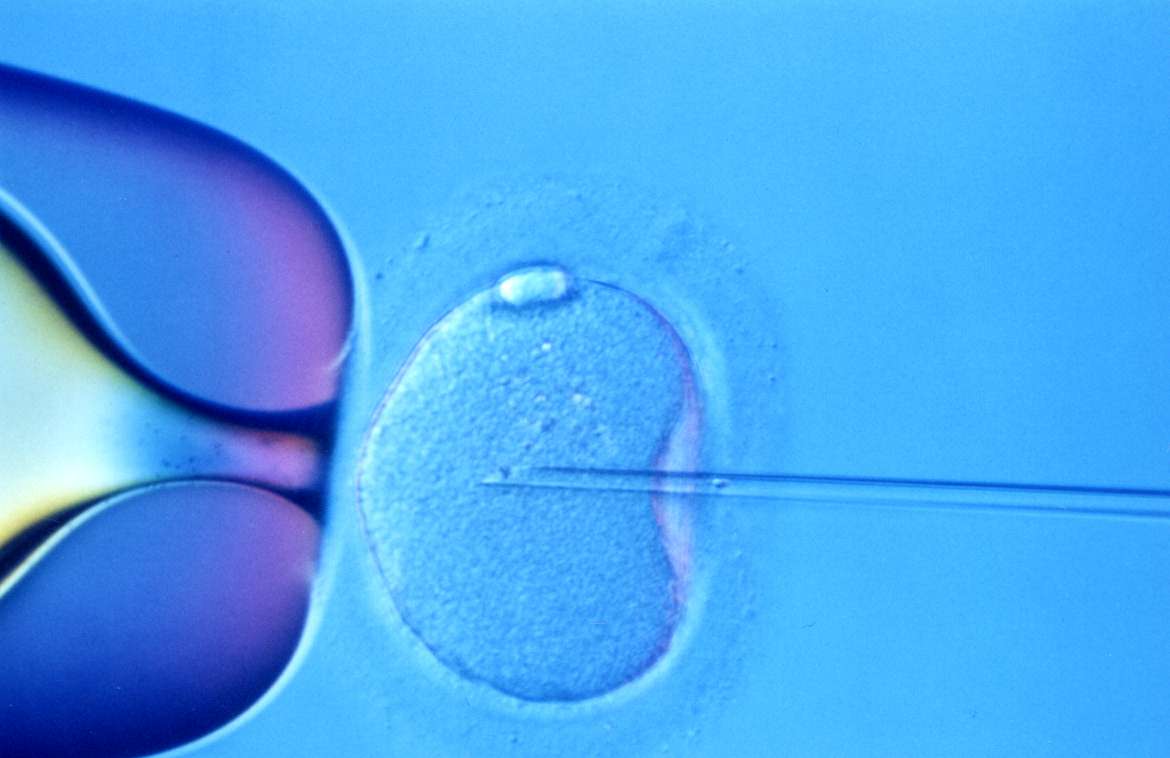 It is a common misconception in America that in the rest of the world, scientists are free to work with embryonic stem cells all they want, and that in the United States, we are “far behind” everyone else because of President George W. Bush’s funding restrictions. That simply is not true.

Unlike the U.S. that has no federal laws protecting human embryos, only restrictions on tax-payer funding for embryo-destructive research, both Germany and France had a complete ban on embryonic stem cell research. That is until France just recently lifted that ban. The only report I can find on the news is a video from Aljazeera that has this introduction:

The national assembly of France has voted to a lift a ban on embryonic stem cell research, which could pave the way for crucial scientific developments.

It is considered one of the great ethical issues of our time, how much freedom scientists should be allowed to carry out research on embryonic stem cells.

Unfortunately, there are no other details. Are any restrictions left? Were any funding restrictions put into place? Will researchers now be allowed to clone and destroy embryos for stem cells when previously it was banned?

I can find no answers as of yet. But, this is truly sad. France really did have it right when they had these principles guiding the laws on embryo-destructive research:

Respect for the dignity of the human embryo

Respect for all stages of life

They used to be an example of how to keep medical progress moving with adult stem cell research while standing on principle to prevent the devaluing of nascent human life in medical research. Sadly, no more.