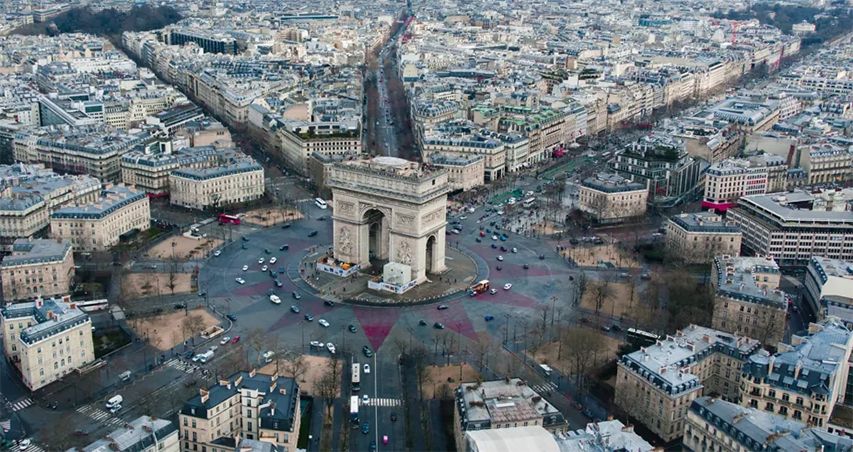 The law passed yesterday by Parliament provides for up to three years in prison and a 45,000 euro fine for professionals who do not follow the will of minors. If the family stops them, the revocation of parental authority is foreseen

Yesterday the Parliament of France definitively adopted a law to introduce a new crime into the Criminal Code. Anyone who practices «conversion therapies» to change a person’s sexual orientation, even at their request, will risk up to three years in prison and a fine of 45,000 euros. The law was advanced by Lrem, the party of Emmanuel Macron, and the Minister for Equality, Elisabeth Moreno, called conversion therapies «the antithesis of our republican values».

The crux of gender identity

However, the text has sparked the protest of psychiatrists and jurists, collected by Figaro, because it does not limit itself to prohibiting medical and psychological interventions to change the orientation of homosexual people. In fact, in the first article, gender identity was also included. Conversion therapies, it states, are «practices, behaviors or repeated proposals aimed at modifying or repressing a person’s sexual orientation or gender identity, true or supposed, and having the effect of altering physical or mental health «.

By including gender identity in the text, protested the Observatoire la petite sirène, a collective that brings together doctors, psychologists, psychiatrists and psychoanalysts for children, «we will no longer be able to take care of minors suffering from gender dysphoria». As the jurist Olivia Sarton explains, in the law «there is no distinction between minors and adults and the problems of the two categories of people are not the same».

It is forbidden to refuse the gender transition to minors

The requests for gender transition among minors have in fact multiplied by five in France, as in the rest of Europe, starting from 2012. An «affirmative» approach is spreading, which foresees starting the transition as early as ten years with blockers of puberty, hormone bombardment and surgical operations as early as 15 years. After the approval of the law, a doctor will no longer be able to refuse to make a transition requested by the minor or parents, nor will he be able to carry out a psychological consultation to assess whether or not the operation is appropriate for the specific case.

Thus, health experts protest, «there is a risk of locking young people in an identity that was perhaps only the expression of their difficulties, which are also very common in adolescence». Instead of acting prematurely with puberty blockers, the difficulties of young people should be faced «with psychotherapy courses» to give the child the opportunity to truly understand what his problems are and what he really wants.

«Stop»: the appeal of the experts in France

But after the approval of the law, jurist Sarton insists in France, «a psychiatrist who wants to be cautious and work on the child’s malaise, refusing to initiate a transition too quickly, could be indicted and sentenced». According to the psychologist and psychoanalyst, Céline Masson, «our approach is neutral and we want to welcome children, allowing them to reach maturity before intervening from a medical point of view».

The phenomenon of early gender transitions had already been denounced in France with an appeal published by l’Express by fifty intellectuals and doctors, philosophers, psychoanalysts, lawyers, magistrates and teachers. The authors rebelled against the «theft of childhood», the «commodification of children’s bodies» and the mediation of «misleading ideological discourses» on self-determination that are leading to a surge in children and adolescents who wish to change their sex. Parents will not be able to object The law is even more dangerous because it provides, if a parent wants to prevent the child’s gender transition, «the total or partial revocation of parental authority». Aude Mirkovic, member of the Collective Jurists for Children, also highlights the fact that the law is «extremely vague»: «What does repeated behavior or proposals mean? Criminal law must be clear, thus endangering the freedom of expression and education of minors ». One of the results of the law, Republican Xavier Breton worries, «will be to divide families to leave the child or adolescent alone in the face of his problems».

The drama of the «detransitioners»

Finally, the law does not take into consideration the phenomenon of detransition, raised in the United Kingdom by Keira Bell. The young woman who at 16 was considered mature enough by doctors to begin the irreversible transition process, repented, denounced Tavistock & Portman, the controversial clinic of the National Health Service that deals with «treating» children and young people suffering from dysphoria gender (and from which 18 doctors have dismissed in three years for «reasons of conscience»). «I don’t think children and young people can consent to the use of potent and experimental hormonal drugs like I did. There was nothing wrong with my body, but they made me believe it, «Bell declared.

In the United States, even the World Professional Association for Transgender Health, publishing new guidelines on how to treat cases of gender transition, for the first time dedicated an entire chapter to minors, stressing the importance of addressing their psychological condition before treat them with drugs and hormones and make sure they have questioned their gender identity «for several years» before proceeding. In France it is now prohibited.