Forced Abortion Opponent: China Has No Business on the UN Human Rights Council 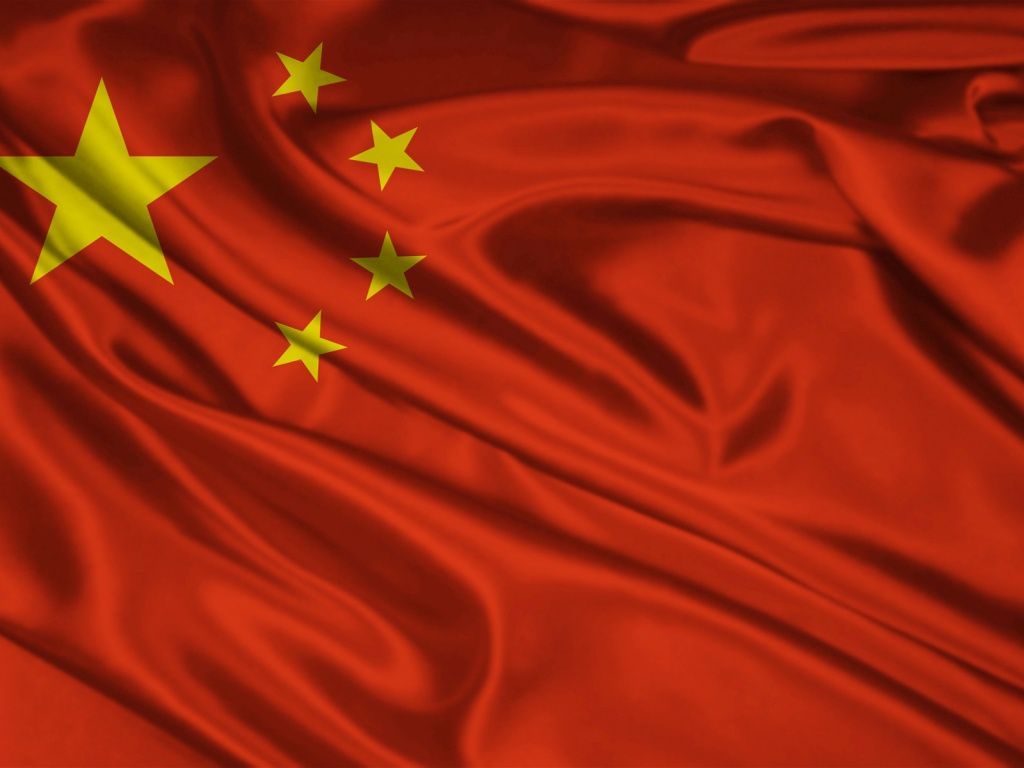 A leading campaigner against forced abortions and the one-child policy in China says the Asian nation has no business getting a spot on the United Nations Human Rights Council.

Reggie Littlejohn, President of Women’s Rights Without Frontiers, told LifeNews she thinks it is a travesty that China has returned to a seat at the U.N. Human Rights Council, which is “responsible for the promotion and protection of all human rights around the globe.”

She quoted U.N. Secretary General Ban Ki-Moon, who has said, “All victims of human rights abuses should be able to look to the Human Rights Council as a forum and a springboard for action.”

“The Chinese government does not promote or protect human rights, even of its own citizens,” Littlejohn told LifeNews. “To the contrary, the Chinese Communist Party is a brutal, totalitarian regime — one of the greatest human rights violators in the world. How can it then be a watchdog over human rights in other nations?”

She continued: “This is like the proverbial fox guarding the chicken coup or the wolf guarding the sheep. Rather, China will likely turn a blind eye to serious human rights abuses in other nations, to discourage other nations from challenging it on its own abysmal human rights record. China has no business on the U.N. Human Rights Council. Its presence damages the credibility of the Council.”

“One example of the CCP’s brutality is the coercive enforcement of China’s One Child Policy. China is the only government that forcibly aborts women, up to the ninth month of pregnancy. It also practices forced sterilization and coercive birth control,” Littlejohn told LifeNews. “China’s coercive low birth limit has led to gendercide, the widespread systematic elimination of baby girls. The resultant gender imbalance has led to sexual slavery.”

She concluded: “Add to this China’s other well-documented human rights abuses: persecution of Tibetans and the Falun Gong, violent suppression of dissent, and abuse of the death penalty, just to name a few. Instead of returning China to a seat at the table, the U.N. Human Rights Council should be taking action against China for being one of the most massive violators of human rights in the world.”