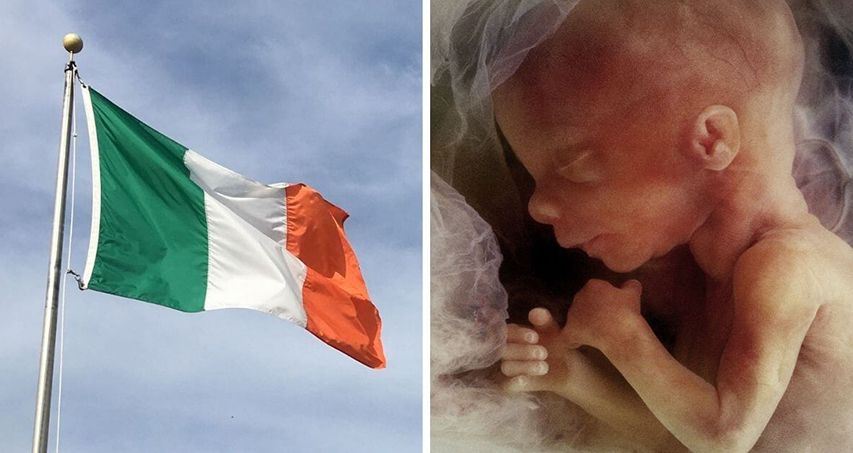 A Bill, which will make fetal pain relief before an abortion a legal requirement if the “pregnancy concerned may have reached or exceeded 20 weeks of pregnancy” or “it is otherwise likely that pain would be caused to the foetus during or arising from the termination”,  will be debated in the Irish Parliament next week.

The Foetal Pain Relief Bill, introduced earlier this year, is now set to progress to its Second Stage in the Dáil (Irish Parliament) this coming Wednesday.

The Bill, which has been introduced by Carol Nolan TD and co-sponsored by ten other deputies, states:

The Bill is being described as a “modest measure” by supporters.

Commenting on the requirement to administer pain relief to animals before procedures that may cause suffering or distress, Eilís Mulroy of the Pro Life Campaign said: “It is an affront to human decency that babies about to be aborted are treated less humanely than animals”.

The Pro Life Campaign is urging people in Ireland to contact their TDs ahead of the coming debate on Wednesday.

Pain relief for spina bifida but not abortion

In the UK, it is standard NHS practice to give painkillers to unborn babies receiving surgery in the womb for spina bifida. This surgery takes place between 20 and 26 weeks gestation and pain relief is provided.

Last year, the UK’s All-Party Parliamentary Pro-Life Group (APPPG) commissioned and released a report on fetal sentience and pain summarising the extensive developments in medical science and academic research that point to the same conclusion: it is likely babies in the womb can feel pain, possibly from as early as 12 weeks gestation, with some evidence suggesting even earlier.

Right To Life UK spokesperson, Catherine Robinson, said: “This Bill is extremely modest in scope. It is evident from the fact that pain relief is provided before doing surgery in the womb, that a baby at 20 weeks can most likely feel pain”.

“Even if there were doubt about whether or not the baby could feel pain, it is surely a matter of basic precaution and decency that we should assume the baby can, just in case we are unnecessarily causing grave suffering. Of course, introducing such measures doesn’t excuse the tragic injustice that is abortion, but failure to provide pain relief is an additional cruelty”.