Euthanasia: The theory is not the same as the reality 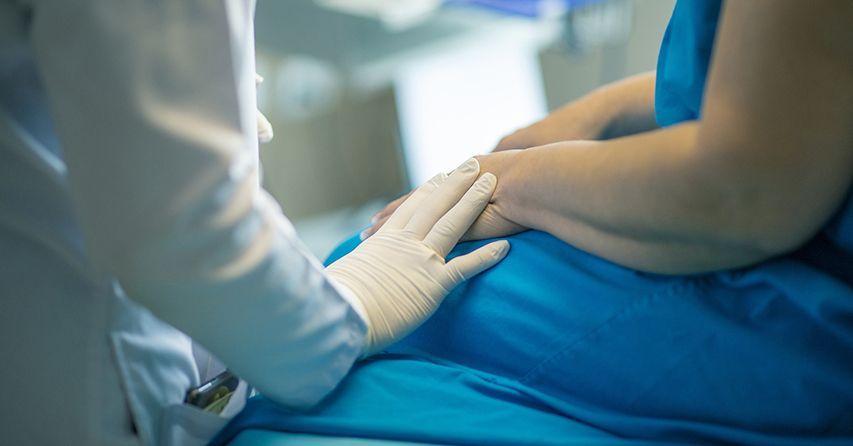 When debating euthanasia, legislators and voters (New Zealand referendum) assume that an assisted death is quick and peaceful. This is important because people often support assisted suicide based on fear of a painful death.

What is not known is that assisted suicide activists have been experimenting for several years with lethal drug cocktails on people approved for assisted suicide.
According to an article by Lisa Krieger published by the Medical Xpress:

When Californians passed the medical aid-in-dying law – inspired by Oakland’s Brittany Maynard, San Mateo’s Jennifer Glass and others who sought to end their suffering from cancer – voters assumed it promised them a neat Shakespearean-styled ending, like Romeo’s quick poisoning in Verona. That was the goal, but it didn’t always happen.

A little-known secret, not publicized by advocates of aid-in-dying, was that while most deaths were speedy, others were very slow. Some patients lingered for six or nine hours; a few, more than three days. No one knew why, or what needed to change.

«The public thinks that you take a pill and you’re done,» said Dr. Gary Pasternak, chief medical officer of Mission Hospice in San Mateo. «But it’s more complicated than that.»

But what is not said in the article is that assisted suicide promoters and practitioners developed lethal drug cocktails through human trials rather than animal trials. The human experimentation is ethically questionable and should be investigated by the Food and Drug Administration.
Furthermore, the doctors may have consent to assist a person’s death but have they obtained consent to use experimental drug cocktails in the process?

Krieger explains that these experiments are not new:

When aid-in-dying was first passed in Oregon in 1997, patients were given secobarbital, sold under the brand name Seconal. It induces deep sleep, then a coma that is so deep that the brain no longer drives respiration.

But that drug wasn’t consistently quick. Then it became prohibitively expensive, finally unavailable.

To replace Seconal, the doctors invented a three-drug cocktail – a painkiller, sedative and a heart-slowing agent – based on their experiences with overdose deaths. They later added another cardiac drug. But problems remained.

A Daily Mail article by Vanessa Chalmers titled – Assisted Dying can cause inhumane deaths examined an article, by Professor Jaideep Pandit, as reported in the British Medical Journal. The article explains how death by assisted suicide is often inhumane.
Chalmers reported:

Patients are usually given barbiturates – strong sedatives – which knock them out and eventually cause the lungs and heart to stop.

But the report found complications including difficulty in swallowing the prescribed dose (up to nine per cent) and vomiting in 10 per cent, both of which can prevent proper dosing.

Re-emergence from a coma occurred in two per cent of cases, with a small number of patients even sitting up during the dying process, the authors said.

‘This raises a concern that some deaths may be inhumane,’ the researchers reported in the journal Anaesthesia.

Death occurs within 90 min in two thirds of cases.

But in a third of cases, death can take up to 30 hours, and some deaths took as many as seven days to occur (four per cent).

Before legalizing the euthanasia, legislators and voters need to know how it is done, the negative consequences associated with these drugs and the ethics related to the development and use of these drugs.Euthanasia deaths can be slow and painful.