EUROPEAN ELECTIONS: ONE OF US COMMUNICATES THE RESULTS ABOUT PROTECTION AND DIGNITY OF HUMAN LIFE 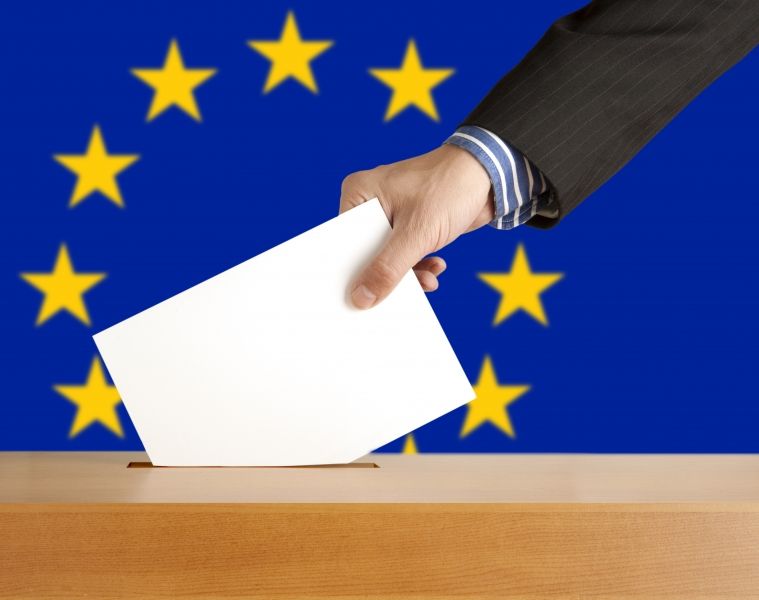 AFTER THE MOBILIZATION, DEEPLY WAITED RESULTS

Looking forward to the decision of the European Commission, which will pronounce before next May 28th on protection of human life, the ONE OF US committee is able to identify candidates particularly worried about the respect of life.

After having set up before the European elections a questionnaire, allowing citizens to know the position of every candidate about bioethical questions, ONE OF US retranscribes results.

These results concern bioethical issues (embryo research, prenatal sex selection, MAP, GPA, euthanasia and conscientious objection), stated by the Charter of Fundamental Rights of the European Union. Candidates are interviewed on their commitment to protect human life and dignity in Europe.

SIGNIFICATIVE RESULTS THROUGHOUT THE EUROPEAN UNION

Throughout the European Union, national NGOs have addressed to candidates questionnaires and pledges, in the same spirit as the One of Us questionnaire. The list below is not exhaustive, and focuses on the candidates who fully support all the bioethics issues.

In Eastern Europe, more than 150 candidates have given very satisfactory answers to the Polish questionnaire. The results are available online on the website https://www.wybory.jedenznas.pl.

In Lithuania, Algirdas SAUDARGAS, Vilija ALEKNAITE-ABRAMIKIENE, Arminas MOCKEVICIUS and Marius KUNDROTAS have given positive answers to the questions concerning protection and dignity of human life.

In the South, the Portuguese candidate Sofia GUEDES (PPV), respectful of human dignity, has declared herself in favor of the protection of human embryos, especially against their destruction during scientific research.

In Spain, only the coalition of parties named “Impulso Social”, which head of list is Rafael LÓPEZ-DIÉGUEZ, fully supports the requests made by One of Us. Candidates in other parties, as Alejo VIDAL-QUADRAS (VOX), Iván ESPINOSA DE LOS MONTEROS (VOX), Ana VELASCO VIDAL-ABARCA (VOX) and Ignacio SALAFRANCA (PP) support many of those requests.

In addition, 118 candidates from Italy, Finland, Great Britain, Ireland, Netherlands, Latvia, Slovakia, Romania… have signed the Novae Terrae “Pledge for Europe”, supporting the One of Us initiative, to protect human dignity and right to life.

Reminder: ONE OF US initiative has met a growing echo in all Europe and has raised a wave of new mobilization thanks to important national relays. About 2 million signatures were registered.

Results are available on: oneofus.eu

Assisted Suicide of people with disabilities increases in Italy
junio 22, 2022
Ir a Tienda