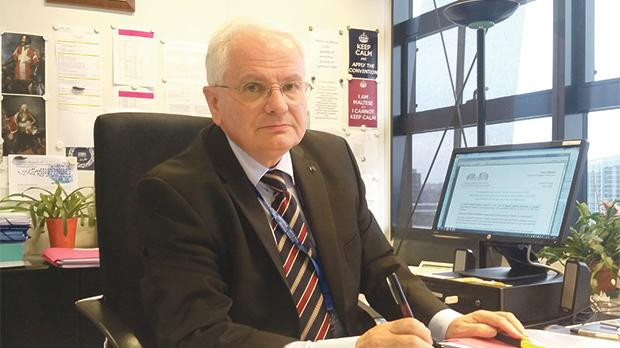 The Dutch government may keep enforcing its ban on assisted suicide
diciembre 20, 2022

The death industry is really about money
diciembre 9, 2022