Convention on the Future of Europe

Estás aquí:
AbortoEventosVidaNoticiasOne of Us 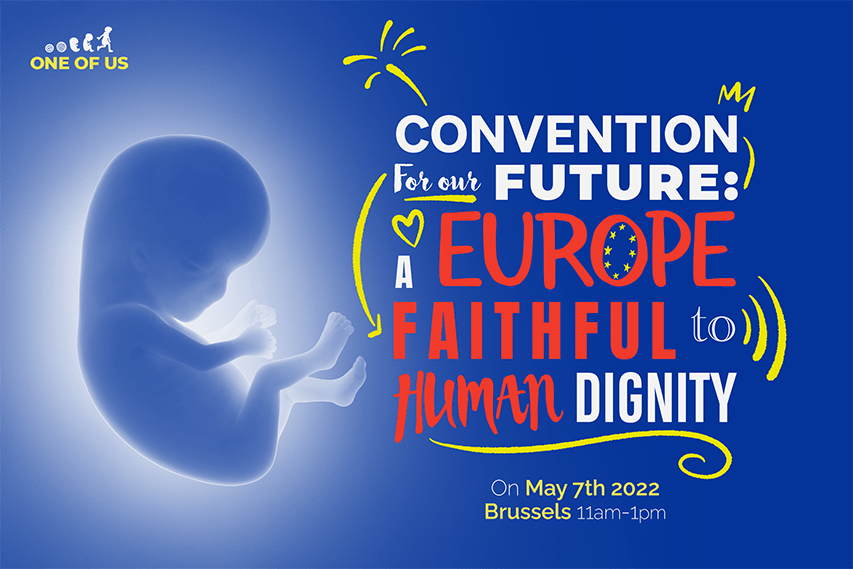 For our future: a Europe faithful to human dignity

The European Union is home to initiatives that endanger the right to life. Mr. Macron’s demand in his introductory speech for the French presidency of the EU (January 19, 2022) to include abortion in the
Charter of Fundamental Rights touches the essence of ONE OF US . With its partners and member associations, ONE OF US intends to defend human dignity. 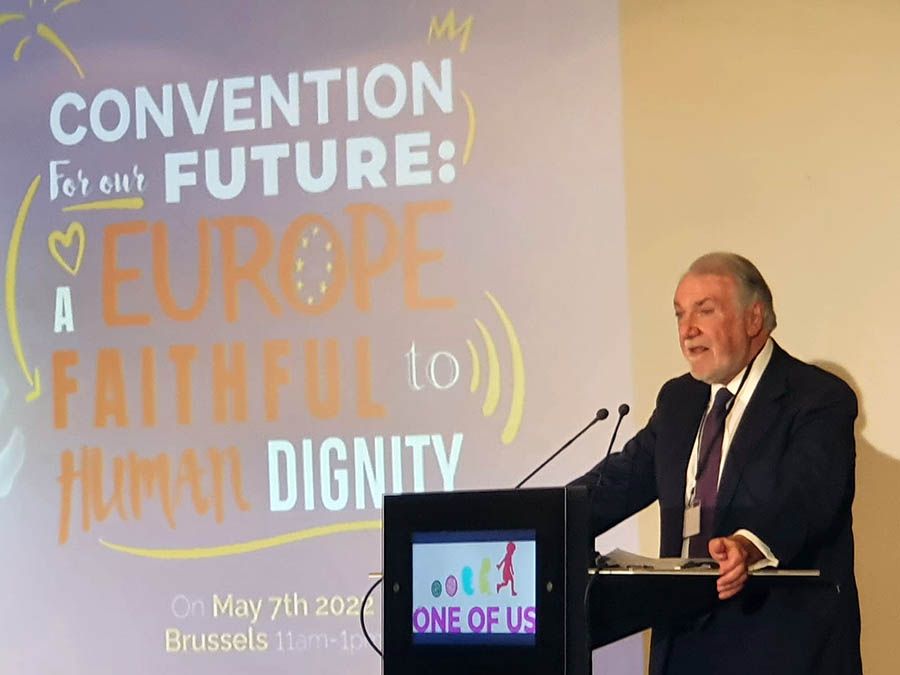 With its 1.7 million signatory citizens, One of Us has been mobilizing for several months to bring the voice of life within the framework of the Conference on the Future of Europe (COFEU) proposed by the European Commission.

On May 7, on the eve of the closing of the COFEU, ONE OF US is organizing an event in Brussels to conclude and celebrate this
mobilisation. 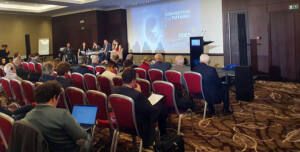 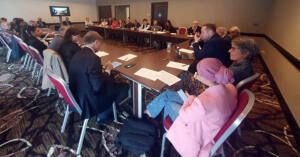 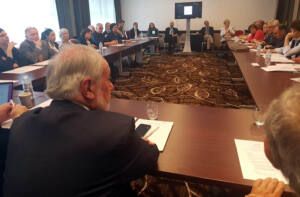 EUROPEAN CONVENTION ONE OF US

“For a Europe Faithful to the human dignity

and the legacy of the founding fathers”

We are living through crucial moments for Europe and for the defense of European foundations. The latest and dramatic events in Ukraine confirm the weakness with which the adversaries and/or enemies of our civilization observe us. It is necessary to strengthen our cohesion, work for the regeneration and the capacity of rectification of the Europeans. The moral and spiritual «rearmament» of Europe is more necessary and urgent than ever.

Europe has become a testing laboratory for those who want to substitute, replace, and destroy the cultural foundations of Europe by another social order, or to be exact, by a disorder. They want to replace the Europe conceived by the founding fathers by some other that eliminates its roots and offers as a success of civilization the annihilation of its children and eliminates the deepest traditions and foundations by attacking human dignity, family, and life itself.

President Macron’s will, in his speech introducing the rotating French Presidency, to include abortion in the European Charter of Fundamental Rights, directly affects the very essence of One of Us: the defense of life of the most vulnerable, the UNBORN, as ONE OF US, in the European continent.

We must be unit and mobilize as we were capable to do with the launch of the One of Us European Citizens’ Initiative. Hence the importance of the meeting to be held on May 7th in Brussels.

This is the momentum for all of us to mobilize and ensure that the largest number of people and institutions, from each one of the European countries, are present on this event. Our silence cannot be complicit and therefore it is a MUST for us to raise our voices before the end of this open process on the future of Europe