Environmentalist: Earth’s “Right to Life” Trumps That of Human Beings 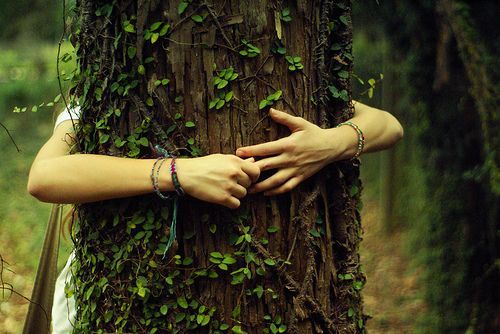 I keep warning that the environmental movement is growing increasingly radical and anti-human. Theproposed international law of “ecocide,” would punish large scale development of resources as a crime akin to genocide.

Polly Higgins, the leader of the ecocide movement, now claims earth has a “right to life.” From an interview in Earth Island Journal:

We do have a duty of care for humanity. And if we look at our duty of care for humans at the very highest level what we have at the very core of this premise is the right to life. It is our most important right. In fact without that right no other human rights can exist. And on the other side of the coin of human rights are the duties and obligations that they give rise to. That’s governed by the recognition of crimes such as murder or homicide or genocide. These crimes create a legal duty of care so it is incumbent upon you to not to murder another human being.

It seemed to me that, in fact, we were failing to recognize the earth’s fundamental right to life as the most important one of all. Here we are destroying the earth at an enormous rate that is increasing everywhere and every day during peacetime, never mind wartime. If you recognize that the earth has a right to life then you have to create a kind of international crime of peacetime that protects this fundamental right.

Ponder that deeply. If the “earth” has a “right to life,” it means the end of the unique value of humans and the obliteration of human exceptionalism. It means the forced continued destitution of those in resource rich/economically poor nations, because the life of earth will matter more than those of desperate masses. It means the sacrifice of human thriving on the altar of a neo pagan concept of the earth as a living entity (Gaia), with us as just one species whose lives are of no greater value than any other.